Caster Semenya turns to soccer, says it doesn’t mean she ain’t a runner 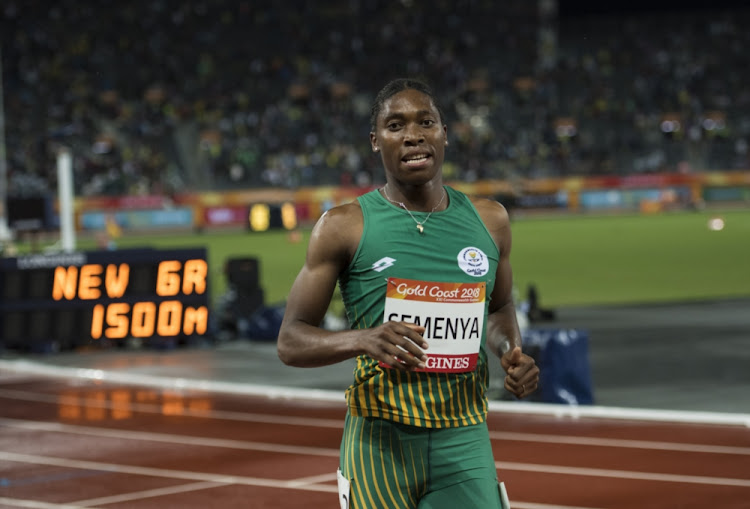 Olympic and world 800m champion Caster Semenya says taking up soccer does not mean she is giving up running.

The club, owned by Banyana Banyana captain Janine Van Wyk, said Semenya began training with the team last week, but won’t be registered to play league games until next year

In a statement, Semenya said she was grateful for the opportunity.

“I appreciate the love and support I already get from the team. I am looking forward to this new journey and hopefully I can contribute as much as I can to the club,” she said.

Caster Semenya pokes fun at her 800m absence, 'loads up with pap'

Bullies can’t stop Caster – not even IAAF ones

Caster Semenya had to start fielding questions over her gender when she was in school, playing football with the boys.
Sport
2 years ago

Here are six telling quotes from Caster Semenya's talk at the Top Women's Conference on Wednesday.
Sport
2 years ago