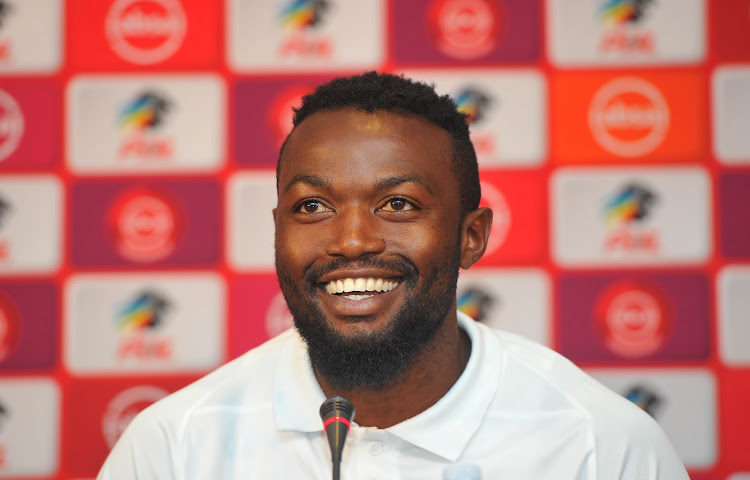 Sunday’s premiership match between Black Leopards and  Baroka at Thohoyandou will  see the league’s top scorer Mwape Musonda in action.

Musonda had his first outing in Leopards' last game against Maritzburg United after missing the first three games of the season.

The player and Leopards were waiting for a potential move but Leopards general manager Tshifhiwa Thidiela said nothing concrete was ever put on the table.

“I would read a lot of rubbish in the newspapers about big money offers, one even said R17-million, but we never received a single bid," he said.

"We would have been happy to sell him.

"He has done a lot for the cub and we did not want to stand in his way if an offer was made.”