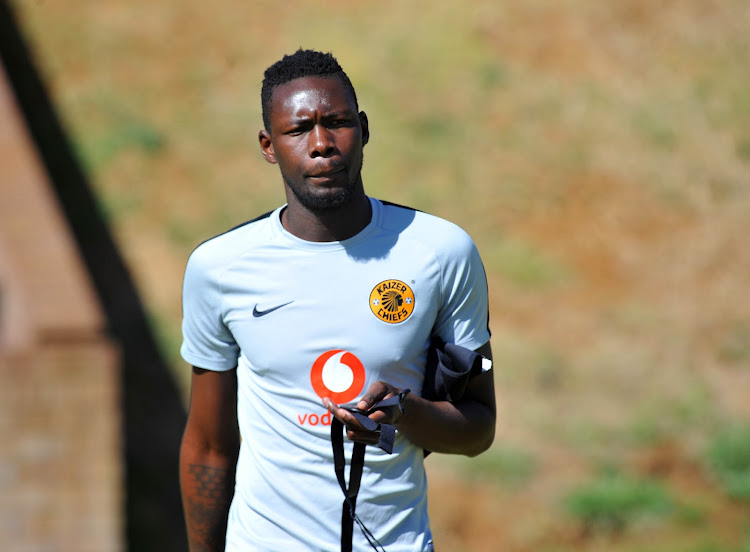 Kaizer Chiefs star Mulomowandau Mathoho will have to wait until the next international date in October to stake a claim for the Bafana Bafana shirt after the recent xenophobic violence forced the cancellation of the national team’s international programme last week.

Mathoho was named in new Bafana coach Molefi Ntseki's squad two weeks ago but the cancellation of the friendly internationals against Zambia and later Madagascar put paid to the defender's return to national team duty.

The towering 29-year-old centre-back has not played for Bafana since 2017 and was looking forward to pulling the Bafana jersey over his head after playing his way back into national team contention with outstanding performances at club level.

SA took plenty L's during the international window when no African country wanted to play a friendly against Bafana Bafana because of the xenophobic ...
Sport
1 year ago

But unfortunately for the in-form Mathoho‚ who has scored two goals for Chiefs this season‚ the Bafana camp was abandoned and the friendlies called off after the two national teams withdrew just days before both matches.

“I was not happy because I was looking forward to play the friendly game for Bafana‚” said Mathoho on Wednesday at the club’s training base in Naturena. 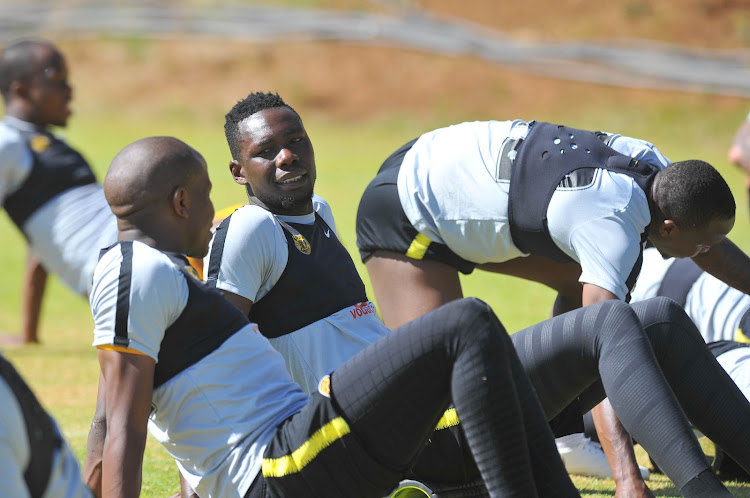 “I think he is a good coach.

"I know him from the days when he was coaching and I was playing at Bloemfontein Celtic‚” said Mathoho.

The soft-spoken player returned to Chiefs at the start of the week to start preparations for their Absa Premiership encounter at home against Polokwane City at FNB Stadium on Saturday. Kickoff is at 6pm.

Chiefs‚ who are top of the log standings with 10 points after four matches‚ have only managed to keep a single clean sheet and Mathoho has called on his teammates to tighten things at the back.

“I think the combinations in defense are becoming better with each passing game.

“I am happy with the guys‚ the way we communicate‚ especially after the two goals we conceded against Highlands Park (in the 3-2 win on the opening day last month).

“I think we had a chat and we fixed our mistakes‚ but we are looking forward to keeping clean sheets‚” said Mathoho.

Against Polokwane this Saturday‚ the match offers Chiefs another test of character and a gauge of their credentials for the Premiership title.

City took four points from Chiefs last season with a 1-0 win in Polokwane before snatching a 1-1 draw in the return leg in Johannesburg.

“I think we will have to work hard for the three points.

"We can’t say we are done because it is only four games.”