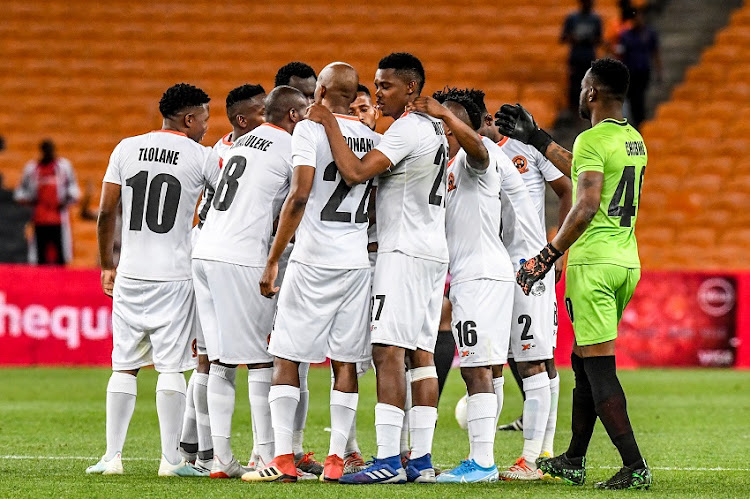 Polokwane City coach Zlatko Krmpotic was pleased at the confidence boost of a league win against Kaizer Chiefs on Saturday ahead of his team's MTN8 semifinal second leg against Highlands Park at Makhulong Stadium on Tuesday night.

Krmpotic‚ though‚ also seemed to want to play down his team's chances‚ saying that to repeat results and performances is a difficult thing to do in football.

Not only did City inflict the first league defeat on Chiefs this season‚ the Limpopo team also went to second place in the PSL‚ level on 10 points but with an inferior goal difference to Amakhosi.

The result sets City up for a good performance in the second leg of their MTN8 semifinal against Highlands‚ having drawn the home leg at Peter Mokaba Stadium 0-0.

"In South Africa‚ in some games you don't need to motivate the players. Especially for this game against Chiefs‚" Krmpotic said.

"But now we have the next step for the game against Highlands Park. We must motivate the team. We need to prepare the team for this game.

"With this game‚ we don't go with a calculator to play 1-1. This is [knockout] football. We need to go into this game to win.

"We have a chance. We have a good team. Now‚ better than from the start of the season.

"When I started in our first game against Black Leopards‚ I did not have to change something [in the way the team played]. But now I think we have a better team.

"And I'm waiting for my players to repeat this [win against Chiefs]. In sport‚ especially in football‚ to repeat a result is very hard.

"But if you can repeat‚ you are good. And we must repeat this result on Tuesday. We have to play for a win."

Both City and Highlands are seeking a first-ever cup final appearance in the PSL era.