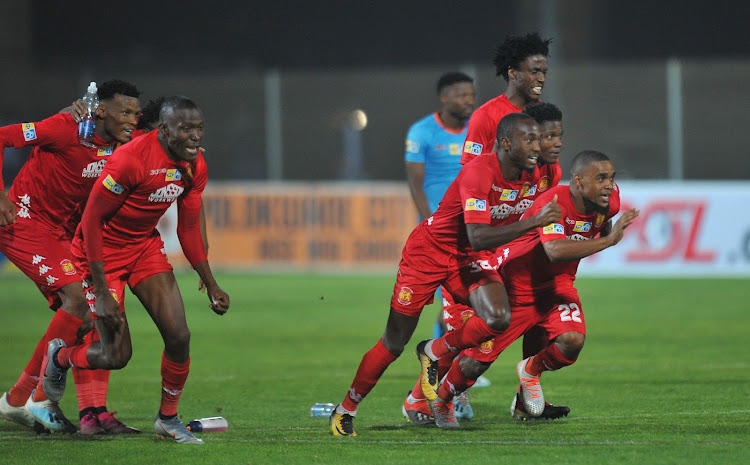 The Owen Da Gama-Larry Brookstone partnership who had such success with Silver Stars in the early 2000s are replicating that magic at Highlands Park‚ who are now into their first cup final of the Premier Soccer League (PSL) era.

Highlands beat Polokwane City 4-3 on penalties at Makhulong Stadium in Tembisa on Tuesday night after 180 minutes of the two legs of the MTN8 semifinal tie ended goalless.

They will meet SuperSport United in the final at Orlando Stadium on Saturday‚ October 5.

Brookstone is the one-time Silver Stars owner who‚ with Da Gama as coach‚ saw the team promoted to the PSL at the end of the 2002-03 season‚ where they finished 11th‚ seventh‚ fifth and fourth in their first four campaigns before being sold to Royal Bafokeng Holdings and named Platinum Stars.

Highlands chairman Brookstone and his fellow backers have been behind reviving the name of the one-time Kaizer Chiefs of white football in the 1960s‚ 1970s and early 1980s. 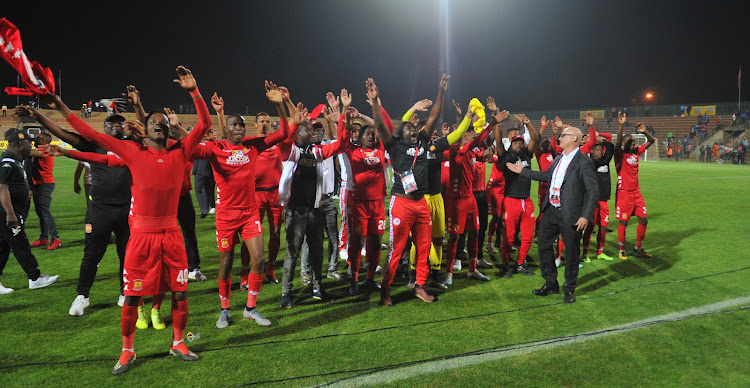 After Highlands were relegated in their first season back in the PSL in 2016-17‚ and struggling at the start of the 2017-18 National First Division (now called GladAfrica Championship) season‚ Brookstone turned to a familiar face.

Da Gama‚ who had been released from his contract as Bafana Bafana assistant-coach‚ steered Park to a record-breaking 69-point National First Division‚ 19 points ahead of second-placed Black Leopards‚ scoring 65 goals and conceding 13.

Back in the PSL‚ and reminiscent of the Silver Stars trajectory‚ Highlands finished seventh in 2018-19 – and are in the final in 2019-20 of the competition that comes as reward for a top eight finish.

“You know when Larry Brookstone gave me a call‚ just after the Safa saga‚ and set up a meeting with [Park co-director] Brad Kaftel‚ I mean‚ they came looking for me‚” Da Gama said.

“For me to work for people who believe in you and who trust you – that is so satisfying. And that has helped me to work without pressure.

“And look‚ there are pressures. I mean‚ if you’re losing there’s pressure.

“But that [relationship] has actually helped me to manage‚ because these guys are so ethical it’s unbelievable.” 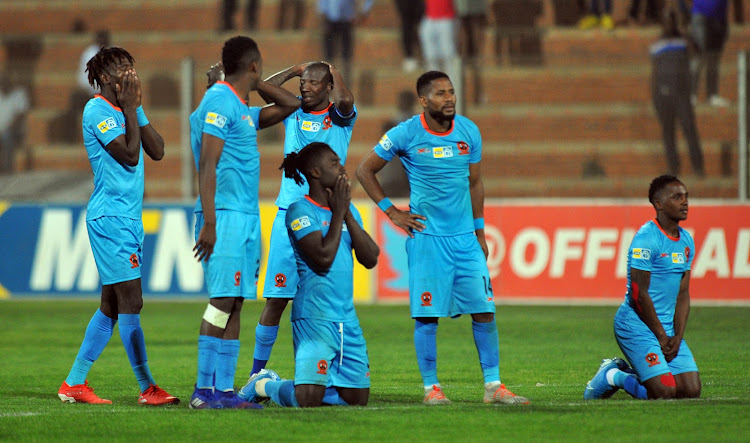 Highlands’ cup final will be their first since 1983.

The previous incarnation of Park played their last professional match before being sold to Jomo Sono‚ who formed Jomo Cosmos‚ in a 2-0 defeat to Orlando Pirates in the BP Top 8 final on February 12‚ 1983.

“So this is just part of the history of Highlands Park‚” Da Gama said of a modern-era cup final for a club reincarnated in a very different form as one of the few PSL teams to play their home games in a township stadium.

“I mean‚ I grew up in Pretoria and the club that I favoured was Arcadia Shepherds [another team that had its roots in the old all-white NFL].

“So there’s a bit of nostalgia there. But apart from that‚ the management‚ the players‚ even the support‚ have just been unbelievable and they really deserve all this.”