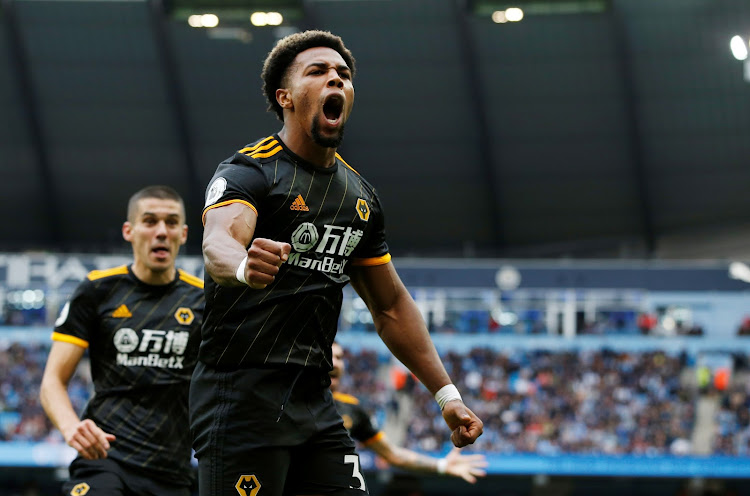 Manchester City suffered a shock 2-0 defeat at home to Wolverhampton Wanderers on Sunday that left them eight points behind Premier League leaders Liverpool.

Two second-half goals from Wolves forward Adama Traore condemned the champions to their first home league defeat since they lost to Crystal Palace on December 22.

It was City's second defeat in their last four league games following the 3-2 loss at Norwich City last month and it will increase Liverpool's belief that they can win their first league title in 30 years.

City looked shaky at the back throughout the game with Wolves having three good chances to open the scoring in the first half after waltzing through the makeshift central defensive pairing of Nicolas Otamendi and Fernandinho.

Yet Pep Guardiola's side also lacked their usual sharpness in attack and the nearest they came to scoring was a 67th-minute free-kick from David Silva‚ which struck the bar.

The decisive blow came when Raul Jimenez broke from deep in his own half‚ skipped past Otamendi and found Traore who kept his cool to beat Ederson.

Traore then added the second‚ deep in stoppage time‚ after another counter-attack through the exposed City defence.

There was more than a touch of fortune about Liverpool's seventh successive Premier League victory of the season as an embarrassing howler by ...
Sport
2 years ago