Pitso Mosimane: 'So I think the season is done for him. Unfortunately. Very sad' 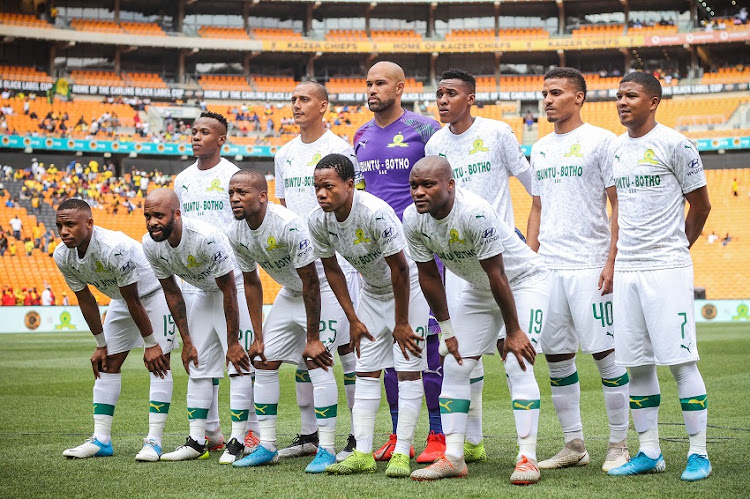 If Oupa Manyisa’s term at Mamelodi Sundowns has largely been about struggling for game time‚ it seems hard to see the former Orlando Pirates midfield dynamo resurrecting his career at the Pretoria club if he indeed sustained an Achilles injury in Saturday’s Shell Helix Ultra Cup defeat against Kaizer Chiefs.

Manyisa had to go off injured after a rare start in the 4-2 loss against Chiefs at FNB Stadium in Saturday’s friendly match‚ and afterwards Downs coach Pitso Mosimane said the early prognosis was for a torn Achilles injury.

“Ja‚ I think his Achilles is gone.

"So I think the season is done for him. Unfortunately. Very sad‚” Mosimane said.

Manyisa was a star performer in Pirates’ back-to-back league and cup double-winning combination of 2010-11 and 2011-12‚ and the side that reached the 2013 Caf Champions League final.

The ex-Bafana midfielder made a more-than-credible 26 league appearances in his first season at Downs in 2017-18‚ just four in 2018-19‚ and had not played in the league this campaign.