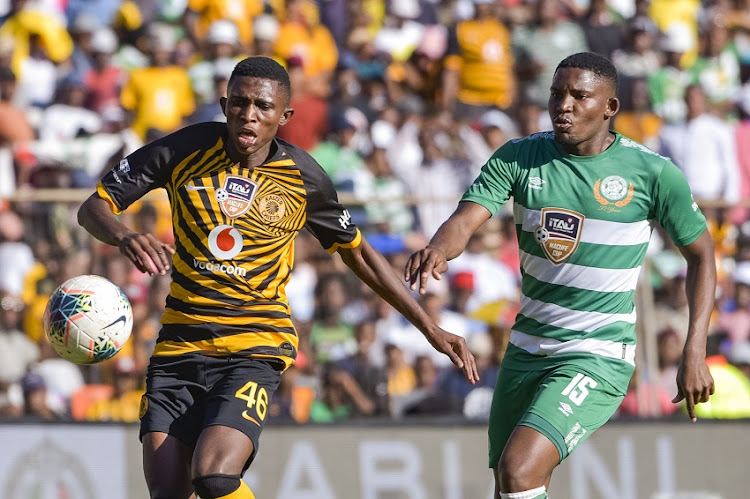 Kaizer Chiefs coach Ernst Middendorp has shown himself unhesitant in his 10 months at the club of throwing in youngsters.

This was on display again as the coach used his side’s 4-2 Shell Helix Ultra Cup friendly win to introduce a 16-year-old midfielder Keletso “Teko” Sifama to first team football as a second-half substitute.

“Sizwe Twala is a player who‚ I believe‚ if he gets the learning curve playing alongside Leonardo Castro‚ of Khama Billiat‚ of Samir Nurkovic and Lazarous Kambole will develop.

"And probably even during this season will be valuable for us.

Chiefs promoted 22-year-old striker Twala – also introduced as a second-hald sub on Saturday – to their first team in September.