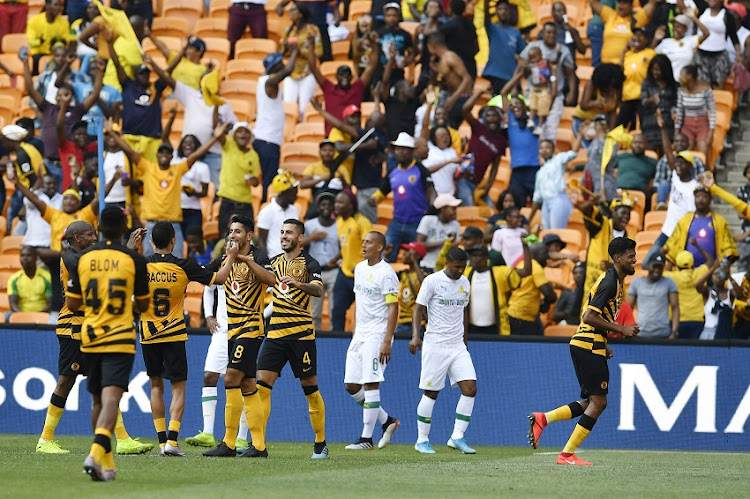 League title holders Mamelodi Sundowns will play their premiership catch-up game against Highlands Park at Atteridgeville on Wednesday night but then move back to Loftus Versfeld‚ which coach Pitso Mosimane prefers.

It means that the potential top-of-the-table clash with Kaizer Chiefs on Sunday will be at the 51‚000-seater stadium‚ which has been shut for weeks while the pitch was being scarified and renewed after the conclusion of Currie Cup rugby campaign.

Mosimane has been to look at the pitch and says he likes what he saw.

Sundowns prefer the facilities at Loftus‚ which is also closer for the core of their support in Mamelodi‚ who currently have to trek across Tshwane to get to Atteridgeville.

Sundowns also plan to use Loftus for their African Champions League campaign this season.