Tickets for Mamelodi Sundowns vs Kaizer Chiefs sold out 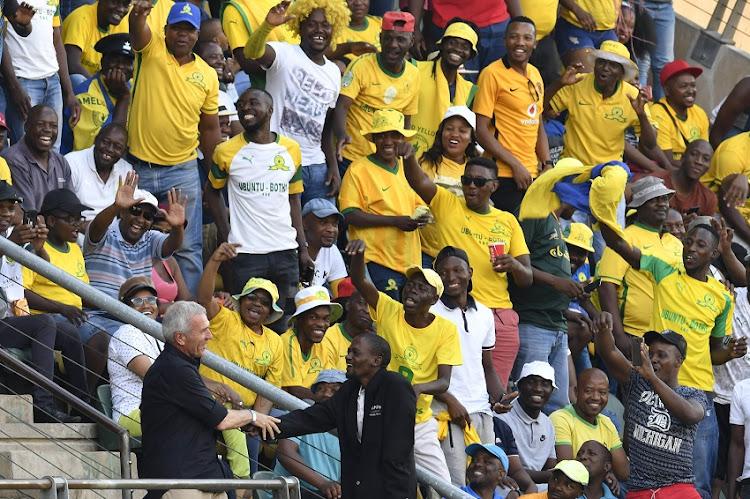 Tickets for Sunday’s crunch Absa Premiership matchup between Mamelodi Sundowns and Kaizer Chiefs at Loftus Versfeld have been sold out.

This was confirmed by Sundowns spokesman Alex Shakoane on Friday afternoon.

Interest and hype surrounding the top-of-the-table clash between league leaders Chiefs and second-placed Sundowns has been substantial.

Shakoane said security provide for the match will be tight.

Loftus has had a history of security incidents for big matches involving Sundowns against Chiefs or Orlando Pirates. Games have had to kick off late because access to the stadium has been problematic due to recent major construction work on properties surrounding Loftus.

“For the past three weeks we have been working with the SAPS‚ City of Tshwane‚ private security‚ Emergency Medical Services (EMS) and the dog unit of SAPS‚” Shakoane said of the security preparations.

“We have met on three occasions‚ and did the walkabout of the stadium and surrounding area to make sure that we identify all the crime hotspots.

Sundowns (17 points from seven games) can go top of the PSL with a win against Chiefs (19 points from eight matches).