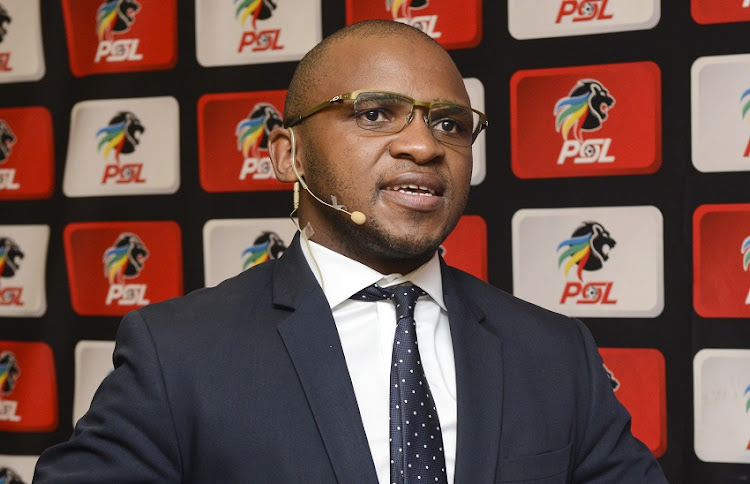 The Premier Soccer League (PSL) has confirmed that National First Division fixtures will be suspended to accommodate the South African team travelling to Egypt to compete in the Under-23 Africa Cup of Nations next month.

“There are no Absa Premiership teams that are affected by the postponement‚” PSL communications manager Lux September told SowetanLIVE on Wednesday.

A PSL statement said that the GladAfrica Championship (or National First Division) teams most affected by the decision were University of Pretoria‚ Richards Bay and Ajax Cape Town.

“The Premier Soccer League has postponed a number of GladAfrica Championship fixtures in order to assist the campaign of the South Africa U-23 team who are travelling to Egypt to participate in an Olympic qualification tournament‚” the league’s said statement.

“The member clubs mainly affected by the postponement are University of Pretoria‚ Richards Bay and Ajax Cape Town.

“The League has decided to postpone the fixtures to give the [national] team the best possible chance to qualify for the Olympics. The players will be released after this weekend’s fixtures.”

South Africa are in Group B at the U-23 Nations Cup alongside Nigeria‚ Ivory Coast and Zambia.

The top three teams at the U-23 Afcon will represent the continent at the men’s football tournament at the Olympic Games in Tokyo next year.

The final of the U-23 Nations Cup will be held at Cairo International Stadium on November 22.