Chiefs boss Kaizer Motaung cautions against fans getting carried away 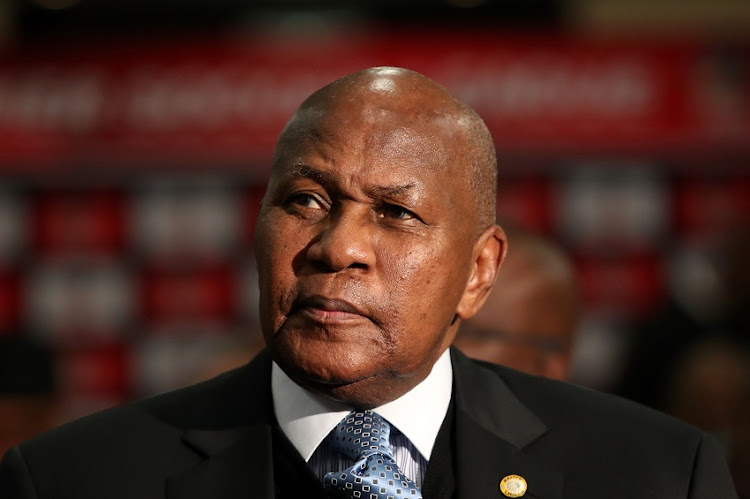 Kaizer Motaung, Chairman of Kaizer Chiefs during the 2019 PSL Board of Governors NFD Sponsorship Announcement at the Southern Sun OR Tambo, Johannesburg on the 01 August 2019.
Image: ©Muzi Ntombela/BackpagePix

Kaizer Chiefs boss Kaizer Motaung has urged fans and observers not to get carried away as the premiership leaders continue to set the pace after a blistering start to the season.

The resurgent Chiefs are unrecognisable from the side that struggled last season and coach Ernst Middendorp’s charges enjoy a healthy 10-point lead at the summit with 28 points from eleven matches after nine wins‚ one draw and one loss.

“We are happy but it is still early days‚” Motaung said with a smile on Thursday afternoon after the Premier Soccer League (PSL) Annual General Meeting (AGM) where chairman Irvin Khoza announced that the league has surpassed the R1 billion mark in revenue.

Motaung‚ who was rushing out of the meeting‚ did not want to dwell too much on Chiefs’ impressive start to the season but the club’s fans have confidently declared that the league title is heading to the club's headquarters in Naturena in the south of Johannesburg at the end of the season in May.

Asked for his views coach Middendorp's impact at Chiefs since arriving in December last year‚ Motaung said the German mentor has done a sterling job.

The Chiefs boss said he was also satisfied with the progress that the technical team and the players are making.

“So far‚ so good‚” was his short answer as he walked out of the meeting.

Defending champions and second-placed Mamelodi Sundowns have a game in hand but it is going to take some doing on their part to overhaul the points difference that Chiefs have opened up at the top.

Pirates superfan Goodenough clears the air on 'joining Chiefs': I will never leave

The fans can be forgiven for crowing from the rooftop as Chiefs have looked the part this season‚ notably beating bitter rivals Orlando Pirates 3-2 and Sundowns 2-0 in the league.

They are also in the semifinals of the Telkom Knockout and they face Maritzburg United next weekend. They qualified by beating Pirates 4-2 on penalties in the first of two Soweto derbies played in a week.

Chiefs beefed up their team before the start of the season with the signings of players like Kearyn Baccus‚ Samir Nurkovic‚ Yagan Sasman and Lazarous Kambole.

While most of them have settled in comfortably at Naturena‚ Motaung hinted that there may be more arrivals during the January transfer window.

“It is work in progress‚ we will see what happens‚” he said.

Nurkovic‚ who has formed a devastating partnering with Leonardo Castro‚ has proved to be a hit in front of goals with some crucial goals. 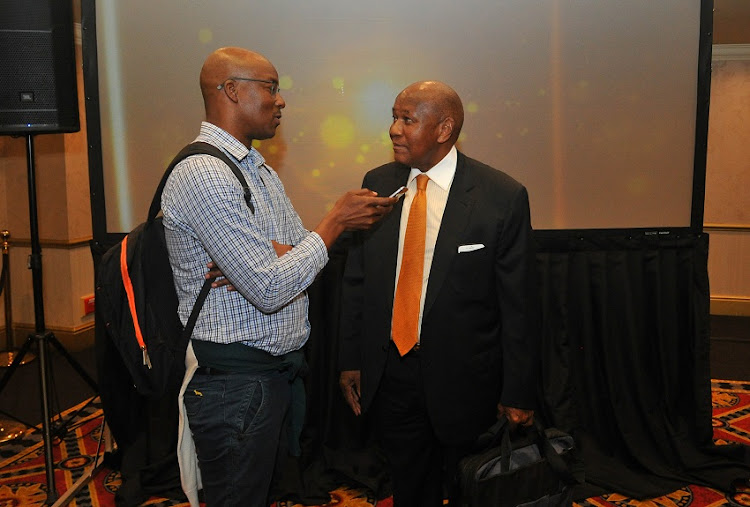 Sasman has shown promise in the left-back position while Baccus was impressive before he got injured.

Kambole is struggling to find his feet but Middendorp has said it that they are going to give him more time and support to get used to their way of doing things at Naturena as they expect a lot from him.