Ghana labour to a narrow win over Sao Tome e Principe. What it means for Bafana? 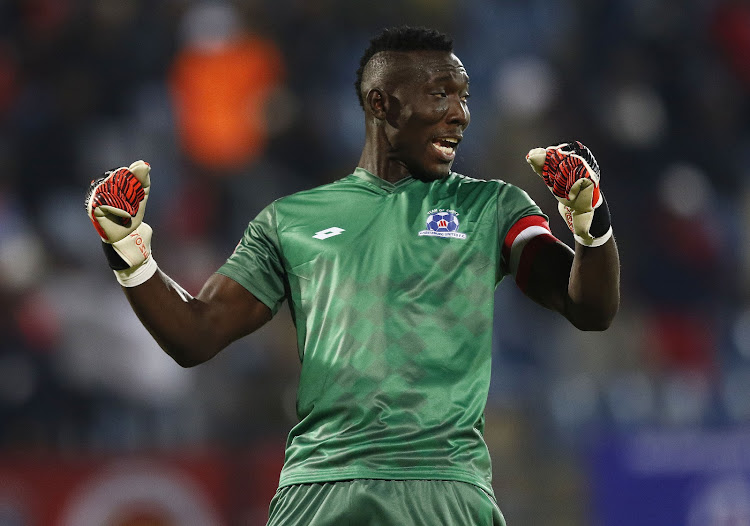 Ghana laboured to a 1-0 victory over minnows Sao Tome e Principe in their 2021 Africa Cup of Nations Group C qualifier on Monday to likely turn the push for a place in Cameroon into a two-horse race between Bafana Bafana and Sudan.

Unless Ghana capitulate when the qualifiers resume next August‚ their home win over main pool rivals South Africa followed by an away victory on Monday means it is highly likely they will finish in the top two in the pool‚ leaving the others to fight over one position.

Ghana have six points so far‚ while Bafana Bafana are second as things stand with three points‚ above Sudan on the head-to-head rule.

But the Black Stars were made to work hard by Sao Tome e Principe on a difficult artificial pitch‚ one that can be likened to Seychelles’ home stadium where Bafana were held 0-0 in a Nations Cup qualifier ahead of the 2019 finals in Egypt.

The Sao Tome e Principe were physical‚ but barely packed any sort of punch up front as Ghana controlled all the possession without creating a host of chances.

Maritzburg United keeper Richard Ofori started in goal again and kept another clean sheet – he has now conceded just once in his last eight and a half hours between the sticks for the Black Stars.

Jordan Ayew scored a penalty early in the second half after a horrendous mistake from Sao Tome goalkeeper Gilmar Eusebio‚ who dropped a routine catch and then pulled Emmanuel Boateng to the ground as the forward went to chase the loose ball.

Certainly Bafana should expect to be far superior technically than Sao Tome when they meet in a double-header home and away in August and September next year‚ but they may well have to grab the scraps of chances on offer.

Sao Tome showed little ambition to get forward‚ but kept their shape well and made it hard for Ghana create anything clear-cut.

They are an organised‚ but very limited outfit.

The Ayew brothers and powerful midfielder Thomas Partey are the headline acts in the Ghana squad of 23 that coach Kwesi Appiah named on Wednesday for ...
Sport
2 years ago

It was not the worst of starts for new Bafana Bafana coach Molefi Ntseki in his first competitive match, but it was not the best either as South ...
Sport
2 years ago

A number of prominent premiership players were in action for their various countries during the weekend’s 2021 Africa Cup of Nations qualifiers‚ ...
Sport
2 years ago