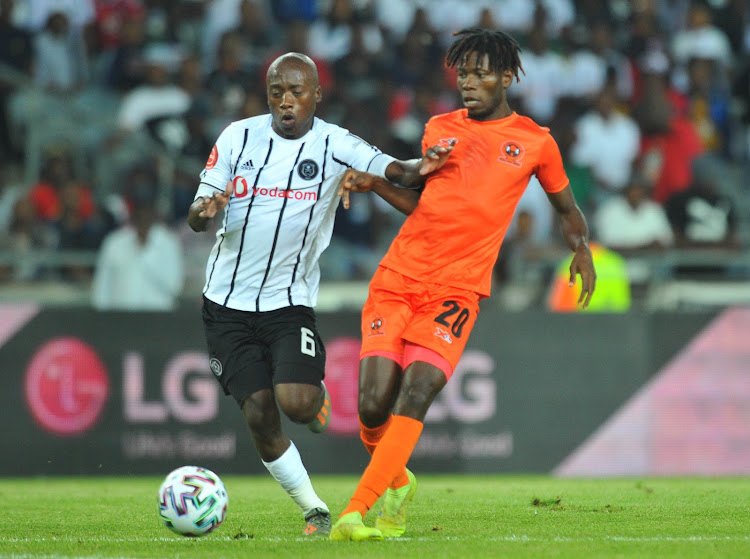 Orlando Pirates coach Rulani Mokwena is convinced that Ben Motshwari is good enough to make a strong challenge for a place in the Bafana Bafana midfield.

Mokwena has so much confidence in Motshwari's ability that he has communicated his views to national team coach Molefi Ntseki.

“Look‚ the coach (Ntseki) knows (how he feels)‚” said Mokwena.

“I speak to coach Molefi Ntseki and I think he knows my stance on that.

"And he knows how I feel about Ben Motshwari not being in the national team.

“If you ask him he will confirm to you that we’ve discussed Ben Motshwari at length‚ but sometimes these conversations must be left for coach to coach."

The Pirates player is yet to earn a Bafana cap but came very close to earning a place in the side that participated in the Africa Cup of Nations in Egypt a few months ago after he was included in the provisional squad.

Mokwena said he was happy that Bafana have a coach like Ntseki.

“We’ve had lengthy conversations with regard to the national team‚" he said.

"We’re fortunate to have a national coach that is very open.

“He phones‚ he picks up the phone and he discusses when he wants information on players he wants.

"He even discusses his call ups and things like that.

“So when you got a colleague that’s respectful to your opinions‚ I mean‚ you’ll wish them well and you’ll give them as much support as you can.

“But now he knows that Ben is fully fit.

“I think we all know that. He’s definitely a national team material.”