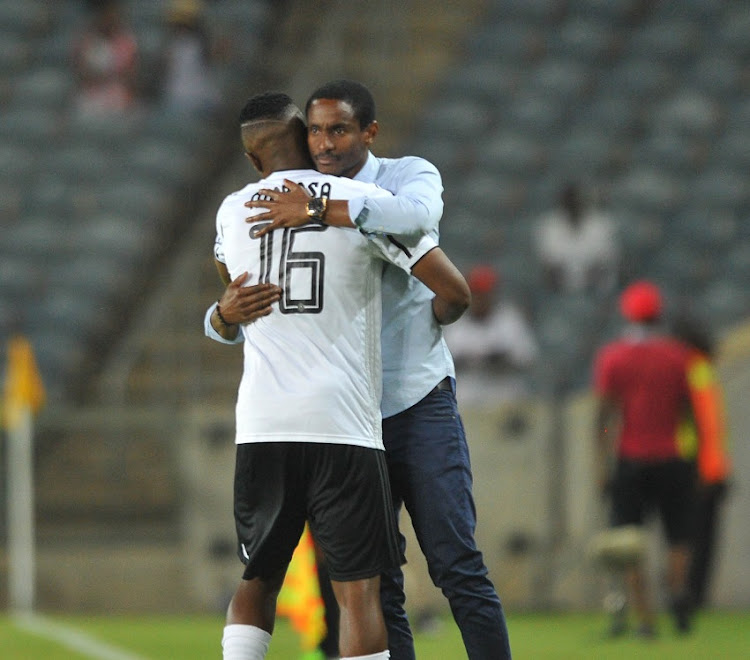 Orlando Pirates coach Rulani Mokwena is keen to build momentum before the annual Premier Soccer League Christmas break after his side managed to collect maximum points in a drama-riddled league match against Polokwane City on Tuesday night.

The seventh-placed Pirates are yet to win two matches in a row since the start of the season in August and Mokwena hopes that his side's 3-2 win over City at Orlando Stadium changes things.

“I think generally in SA football (there’s no consistency).

"I mean if you look at us where we’re standing now‚ we’re seventh‚ but we’re three points off the third position.

“We know we can have a better season.

"We should be having a better season.

"But the reality also is that I don’t think there’s a consistent team in the PSL at the moment.”

They will wrap up the year with two fixtures against Baroka FC (December 7‚ away) and Black Leopards (December 21‚ home).