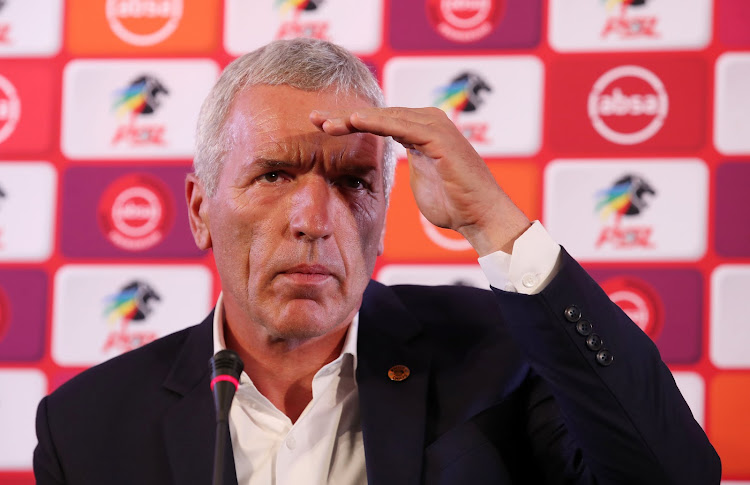 Ernst Middendorp is the Absa Premiership coach of the month for October.
Image: Muzi Ntombela/BackpagePix

Kaizer Chiefs picked up a double scoop‚ as Ernst Middendorp won the Absa Premiership’s Coach of the Month‚ and goalkeeper Daniel Akpeyi Player of the Month for September and October on Thursday.

The awards were announced in a press conference at the offices of the Premier Soccer League in Parktown.

“It’s definitely a confirmation of the work done by the technical team – [goalkeeper-coach] Lee Baxter‚ [assistant-coach] Shaun Bartlett – in being able to maintain the team’s run in the league‚ and definitely we will enjoy the moment‚” Middendorp said.

Log leaders Chiefs lost their only league game of the season 1-0 against Polokwane City at FNB Stadium at the beginning of September.

They then won four games in a row until the end of November – beating AmaZulu 2-0 at King Zwelithini Stadium‚ Baroka FC 1-0 at FNB‚ Lamontville Golden Arrows 2-0 at FNB and Mamelodi Sundowns 2-0 at Loftus Versfeld. 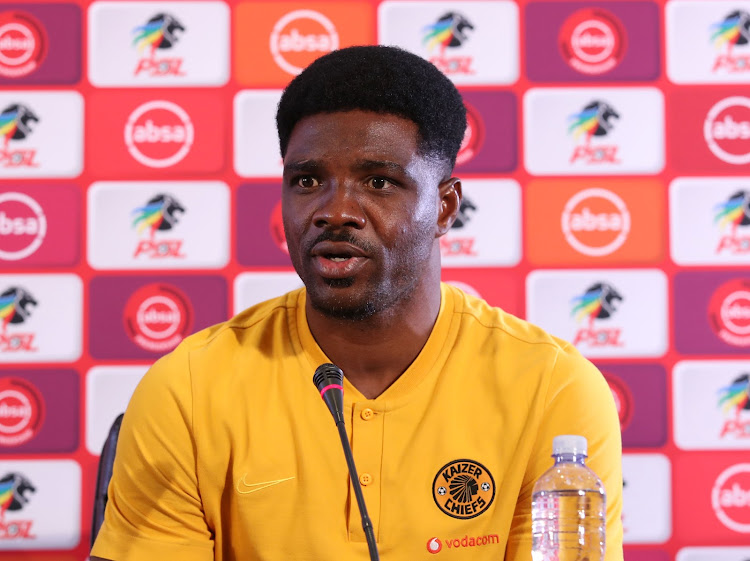 Daniel Akpeyi is the Absa Premiership's player of the month.
Image: Muzi Ntombela/BackpagePix

Kaizer Chiefs coach Ernst Middendorp appeared to take a subtle dig at his management after his team bounced back from a semifinal disappointment on ...
Sport
1 year ago

Kaizer Chiefs wasted no time in seeing off any potential threat from new boys Stellenbosch FC, providing evidence of a definite gap in class as they ...
Sport
1 year ago