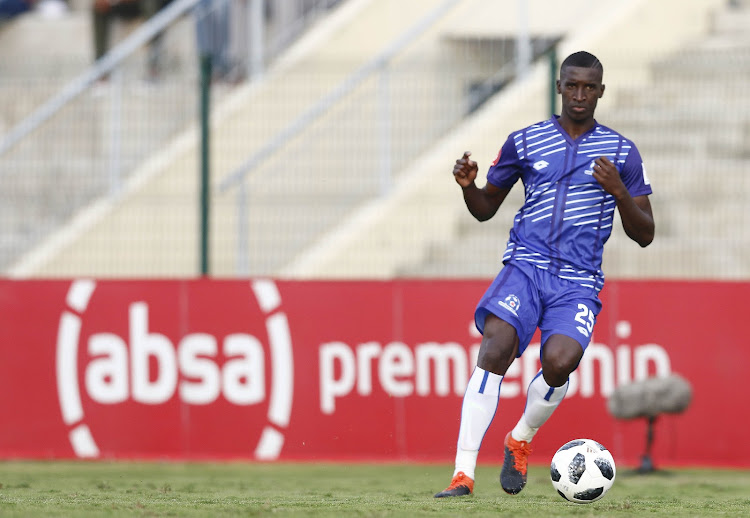 Defender Siyanda Xulu has rubbished claims that he's likely to leave Maritzburg United insisting that he remains committed to his job with the Pietermaritzburg-based outfit.

The solid former Mamelodi Sundowns and Kaizer Chiefs defender’s consistent form in the last three years at United has seen him linked with Orlando Pirates‚ who are desperately looking beef up their leaking defence.

Xulu’s contract with Maritzburg ends at the end of June.

“My contract is ending‚ so it’s either I am going back to negotiate [with United]‚ which is something that I think will happen because I am quite happy at Maritzburg‚” he told TimesLIVE.

The 28-year-old central centreback was not shy to tell the media that he never had it easy when he returned from overseas and joined Chiefs. He acknowledged he has had a second lease of life in his career at United‚ where he won the 2017-18 season’s PSL Defender of the Season award.

“You know what happened in my very first two years when I came back from overseas‚” he said of his well-documented struggles for game time at Amakhosi.

“They [Maritzburg] have a very soft spot in my heart and I would love to stay at Maritzburg.”

The defender is happy to be at United because of the fact that he has been assured regular game time.

“For now I am just focusing on Maritzburg because I have the luxury six months [left on his contract‚ in which to negotiate]‚” he said.

“The team that I am working for they are very professional. I don't think they’ll try and engage me on whatever is going to happen in the future‚” he said.

“As I said I am still focused on Maritzburg for now because I still have a contract with them.”

Xulu’s career had been on the skids after two unsuccessful seasons at Chiefs before joining Maritzburg in August 2017.