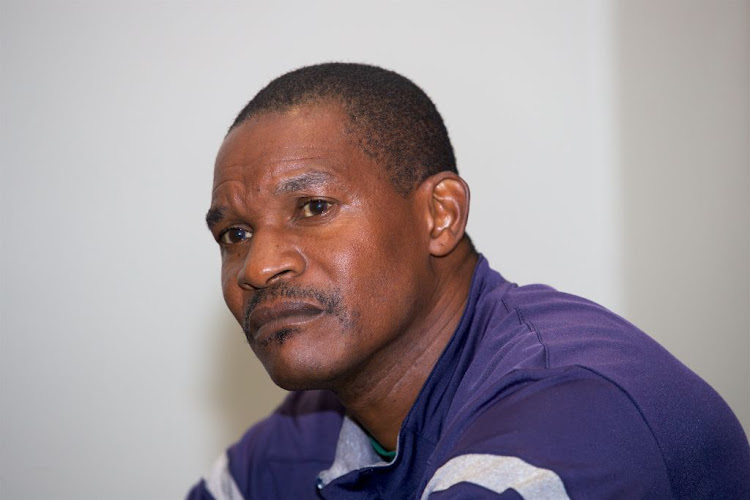 While no-one was immediately available to confirm the news, TimesLIVE can reveal that club bosses and Mapeza were locked in a meeting which took hours as they tried to convince him to stay.

However, the meeting failed to resolve the impasse, which is believed to stem from a misunderstanding over the duties of the technical staff.

Long-serving Chippa assistant coach Mbuyiselo Sambu will take over the reins as the team prepares for a league clash against Bidvest Wits away from home on Saturday.

“Yes I have been asked to take over the coaching duties until a new coach is found,” said Sambu.

Mapeza resigned just after steering the team to a 1-0 victory over AmaZulu, breaking a five-game winless streak that piled pressure on him.

Chippa are 11th on the premiership standings, five points off the drop zone.