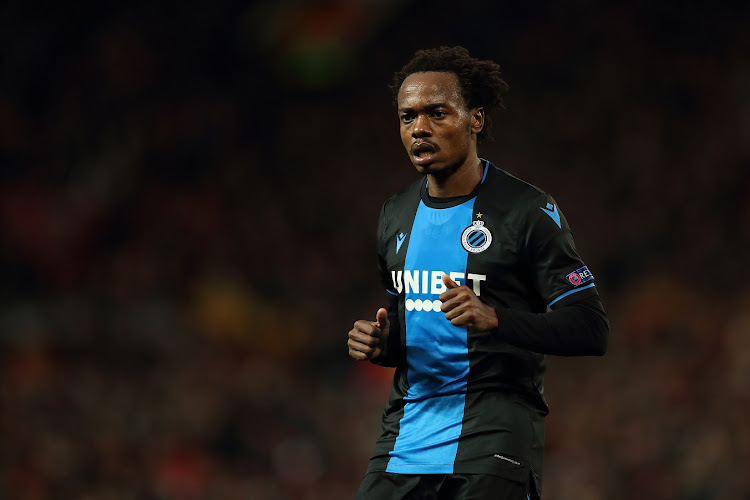 Percy Tau’s appearance in the Belgian Cup final will have to wait after football in the European country is suspended as world sport has been brought to a virtual halt by the coronavirus pandemic.

Belgian football was first taken behind closed doors on Thursday when authorities said all matches at the weekend would be played without spectators, but then called off altogether for the coming weekend. The cup final between Tau’s Club Brugge and Royal Antwerp has been postponed from its March 22 date.

No new date was set as football across much of Western Europe has been called off amid government restrictions on gatherings.

Brugge were due to complete the regular season in Belgium on Sunday against AS Eupen. They have a 15-point lead at the top of the table.

The league in Belgium then advances to a post-season playoff competition where the top six take on each other but carry their points over from the regular season.

That was due to start next month with next weekend reserved for the cup final where Brugge were to meet Antwerp in Brussels. But that is off for now with the immediate future of the game across much of the world left in limbo.