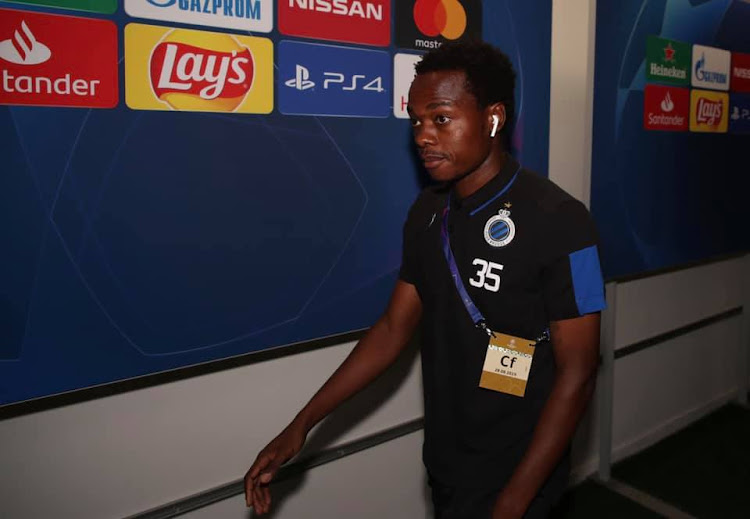 With European football shut down for the foreseeable future over fears around the coronavirus‚ a number of South Africans are left wondering as to whether they will receive the reward for their hard work in this campaign.

Leagues in England‚ France and Belgium in particular are going through their options‚ with a number of potential scenarios being laid out.

One is that all league activity stops until next season and the league placings of the sides as things stand will be their finishing position.

Another is that matches are played into July or even August to ensure the leagues finish‚ with a later start than usual to the 2020-21 campaigns.

A third is that the seasons are declared null and void‚ with no winners and no relegation‚ but that is likely to force multiple legal challenges from teams at the top of the table and those in contention for Uefa Champions League places.

It is a difficult scenario and will really depend on how long the leagues remain inactive‚ and so for a number of South Africans there is an anxious wait.

Percy Tau will hope the Belgian league can be completed as he is a near certainty for a winner’s medal as Club Brugge hold a massive 15-point lead at the top of the table one game away from the championship playoff competition.

That will see the top six sides compete over 10 matches to decide the winner‚ though with points carried forward from the regular season‚ it is hard to see Brugge letting their advantage slip.

Tau is also involved in the Belgian Cup final as Brugge take on Antwerp‚ a game that was scheduled for this coming Sunday‚ but which has been postponed.

Darren Keet (Leuven) and Kurt Abrahams (Westerlo) are also in the promotion mix from the second-tier‚ and so will be hoping they get the chance to play for top-flight football next season.

Two South Africans are also involved in the promotion chase in the English Championship with nine games remaining in the regular season.

The teams that finish third to sixth enter the playoffs for a lucrative place in the Premier League.

Kamohelo Mokotjo’s Brentford are in a strong position in fourth‚ while Tom Barkhuizen’s Preston North End are clinging on in sixth‚ with a number of clubs breathing down their neck.

In the Premier League Andrew Surman’s Bournemouth are in the relegation zone‚ but on goal difference only‚ so they will want to have the chance to fight for their survival.

Keagan Dolly’s Montpellier have perhaps seen their Uefa Champions League qualification hopes slip in France’s Ligue 1‚ but they are very much in the shout for the Uefa Europa League‚ along with Lebo Mothiba’s Strasbourg.

Bongani Zungu’s Amiens are in the relegation zone‚ four points off the relative safety of the playoff position.

PSL postpones fixtures due to coronavirus

The Premier Soccer League has suspended all the coming week's Absa Premiership matches, but not yet the league or all domestic professional football, ...
Sport
2 years ago

France international Eliaquim Mangala said that he is one of the five players and staff of La Liga side Valencia who have tested positive for the ...
Sport
2 years ago

Safa to tell sports minister all football should be suspended indefinitely

The South African Football Association (Safa) are to brief Minister of Sports‚ Arts‚ Culture and Recreation Nathi Mthethwa on Tuesday on the impact ...
Sport
2 years ago