Thuso Phala: 'This coronavirus situation played a role in my decision to leave Leopards'

"I was going to leave the club anyway at the end of the season. I felt it was better to leave now because we are not doing anything‚ (and I need to) start looking for a club." 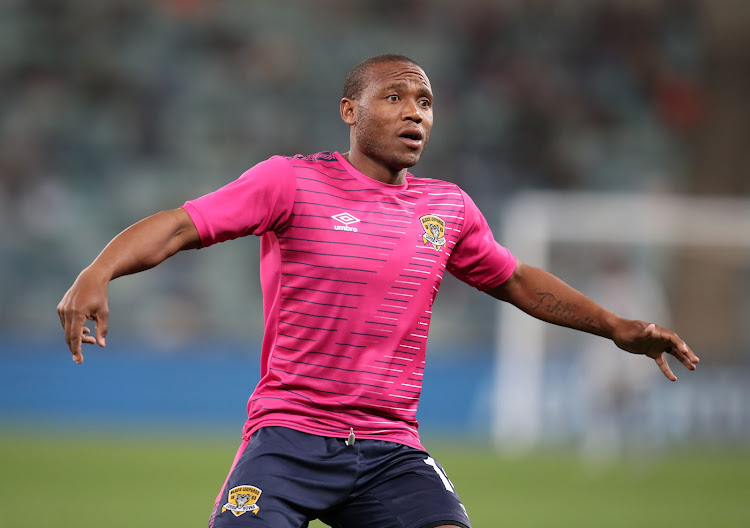 Thuso Phala says he took a decision to leave Black Leopards because he knows he is not part of the plans for the team for the next season.
Image: Muzi Ntombela/BackpagePix

Former Bafana Bafana midfielder Thuso Phala may be clubless at the moment but he insists that he's saved enough money to keep him going in the coming months.

Phala left Black Leopards last week and is adamant that he can survive without a monthly pay cheque for a few months as he looks for a club during these uncertain times of the coronavirus pandemic.

The former Platinum Stars‚ Kaizer Chiefs‚ Mamelodi Sundowns and SuperSport United player said he would have to make adjustments to his lifestyle to be able to get by without a regular income.

“Yes‚ I can go a few months without a salary‚” he said.

“There must be a few adjustments here and there.

"I must adjust to be able to survive and that means maybe I will have to move to the southern suburbs or to Soweto and rent this house that I am staying in at the moment.

"I will see what I am going to do but adjustments will have to be made. But for now I am doing fine and my focus is keeping fit here at home and looking for a club.”

Phala‚ who was part of Bafana squad at the 2013 and 2015 Africa Cup of Nations‚ only spent a few months in Limpopo where he made twelve league and one Telkom Knockout appearances.

He appealed to other players to invest part of their earnings wisely while they are still earning good salaries at their clubs.

“When you have the opportunity to make some money‚ invest some of your money in businesses and properties‚" he said.

"That way you will be adequately covered for days when you are out of contract or when you have reached the end of your playing career.

"We have heard a lot of stories of players falling on hard times when they don’t have work or when they have stopped playing and there is no income.”

The well-travelled player revealed that he asked Leopards to release him early so that he could have enough time to plan for next season.

“This coronavirus situation played a role in my decision to leave Leopards‚" he said.

"I was going to leave the club anyway at the end of the season.

"I felt it was better to leave now because we are not doing anything‚ (and I need to) start looking for a club.

"I didn’t want to wait for the remaining games of the season. I was not playing in the last few games‚ so I thought that because we are under lockdown it makes sense to leave now.

"So‚ I got my clearance and I am working on finding a club for next season.”

But Phala said he has no idea where he will be playing next season.

“If the opportunity to go overseas comes‚ I will take it and it is the same here locally‚" he said.

"I am going to take any good opportunity that comes my way because I believe that I still have something to offer to the game.

"I don’t have any regrets in football because I believe that some things in the past happened for a reason.”