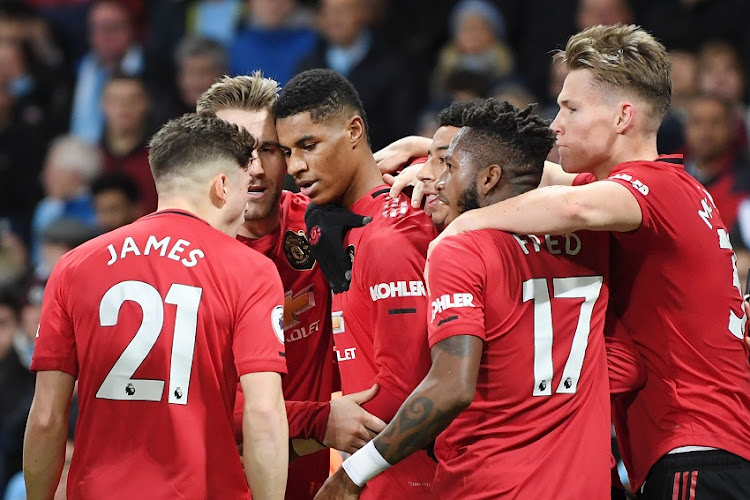 Manchester United have sent their players meditation videos as well as mental health blogs aimed at helping them remain positive during the lockdown due to the COVID-19 pandemic, The Times reported on Friday.

Players have also been encouraged to take up an Open University course on nutrition and healthy eating and have been advised on how to cope with children being at home throughout the day with schools closed.

The Premier League club's first-team doctor Steve McNally said earlier this week that players had been sent a package of resources.

"We thought about this as we knew we were going to go into lockdown, and we put together a package for them that gave them a number of resources they can tap into if they want it," McNally told the club's website.

"We've not been heavy on trying to analyse them every day and get them too preoccupied with those things.

"We want positivity. We don't them want them to feel as though they should be having mental health issues."

First-team coach Kieran McKenna said it was important that players also feel a sense of connection during the lockdown.

"I think they're getting that in a lot of different ways, be that through the different social media avenues, or I've tried to ring quite a few -- especially a few of the younger boys," McKenna said.

United are not alone in focusing on the mental health of their players, with Arsenal manager Mikel Arteta saying the club psychologist has been in constant communication with the team to offer help.

Professional soccer in England has been suspended since March 13 due to the virus, which has infected more than 2.7 million people globally causing over 189,900 deaths.