Image: Gallo Images Bongani Zungu is on the verge of playing in La Liga.

Bongani Zungu says he remains confused about his snub from Bafana Bafana coach Molefi Ntseki’s squad for the postponed 2021 Africa Cup of Nations qualifiers against Sao Tome and Principe in March.

Zungu alleged Ntseki’s reasoning that the midfielder's club‚ Amiens SC‚ were fighting relegation in France’s Ligue 1 did not make sense‚ and said it was “not true” he was injured at the time.

“The reasons the coach gave for not calling me‚ to be honest they just are not true‚” Zungu said in an interview on Robert Marawa’s internet-based MarawaTV.

“The last two‚ three months I was never injured. I was on top of my game. I was fit.”

Zungu – Bafana’s best player at the 2019 Nations Cup finals in Egypt and in form this year for Amiens – said he was shocked when he found out he had been omitted from Ntseki’s squad announced on March 12.

He sarcastically Tweeted later that day‚ “Wow”‚ with a laughing emoji.

“When the coach made the call-up I was on the flight to South Africa. I landed‚ I was with my two brothers‚ and my brother said to me‚ ‘You’re not in the squad’‚” Zungu said.

“I was shocked. Shocked‚ not because I have to be in the squad‚ but because of my performances.

“If you check my stats‚ how I was performing against Lyon‚ PSG‚ Marseille‚ I was on top of my game.

“And the reason for my disappointments and how I reacted on social media was because‚ yeah‚ I deserved to be there.

“I work hard for my team and I love to play for Bafana Bafana‚ and of course I’m going to be disappointed with that.

“ … And‚ yeah‚ the coach has his reasons‚ which until today I don’t understand.

“So I was just confused – I am confused.” 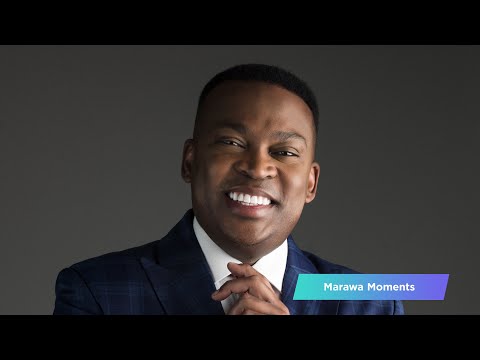 Zungu denied speculation that any fallout with Ntseki might have come from circumstances surrounding the player's injury that kept him out of the 2-1 Mandela Challenge win against Mali in Port Elizabeth in October‚ in the new coach’s first match.

“I got cut playing against Marseille. I needed 12 stitches. I called the national team doctor [Dr Thulani Ngwenya] and said‚ ‘I can barely walk’‚” Zungu said.

“The doctor said‚ ‘You must come‚ we need to see you’. The team [Bafana] was training‚ I couldn’t train. Because when I landed the stitches were not good. Even the team doctor stitched me.

Zungu said that he had shown his commitment to Bafana playing through an injury at the 2019 Nations Cup under then-coach Stuart Baxter‚ to whom Ntseki had been assistant.

“I was feeling pain. And I didn’t tell coach Stuart Baxter‚” Zungu said.

“Because coach Stuart was very close to the players. He would fly to Europe. He came to Amiens‚ we had dinner‚ he spoke to my boss and my coach.

“I didn’t tell him because I wanted to play‚ honestly. So I can’t say it was ‘a sacrifice’. I just wanted to play for Bafana because I know my capabilities and what I can do for the team.”

Zungu has played 21 of relegation-threatened Amiens’s 28 league games this season.