"My understanding is that the task team is going to engage with government to put proposals to see if we can go back at a sooner time." 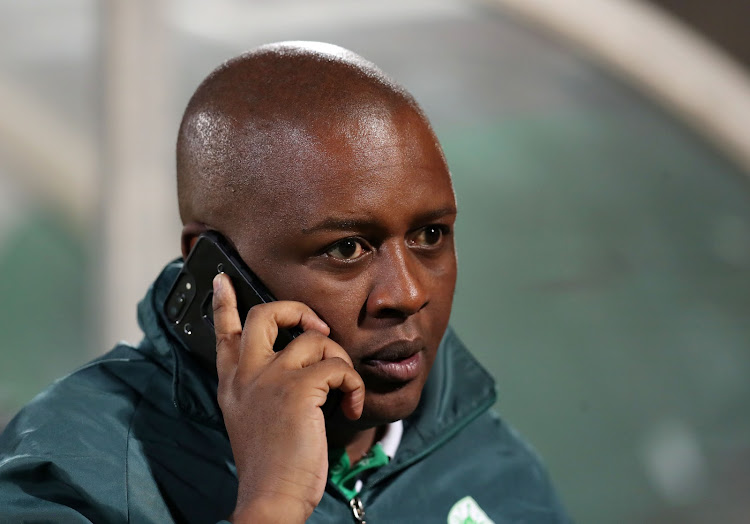 The Premier Soccer League (PSL) task team on playing matches behind closed doors are approaching the government to try to find out if football can resume in some form at level 3 of the national lockdown‚ AmaZulu general manager Lunga Sokhela has indicated.

Sokhela said‚ from what has been revealed so far on the government’s five coronavirus levels‚ professional football would only appear possible at the final stage‚ level 1.

He said to his knowledge the PSL task team that was set up by the Board of Governors on March 20 will engage the government on the possibilities that might allow football to return at a sooner level.

Sokhela was asked what feedback AmaZulu have had from the PSL on the lockdown. He said he expects clubs to have some after a league Executive Committee (Exco) meeting on Thursday next week.

“From our side‚ we also have been trying to get information. And I guess we also have to sympathise with the people running the league too‚ because they are also relying on the government‚ and government guidance‚” the Usuthu general manager said.

“And the government too can’t give you the definitive answers‚ because they are testing people and still trying to figure out how the virus is spreading.

“But what I can confirm is that the clubs at the last BoG [Board of Governors] meeting agreed in principle that they want to finish the season.

“From what we saw last week we should only be able to come back at level 1. We don’t know when that is going to be.

“But my understanding is that the task team is going to engage with government to put proposals to see if we can go back at a sooner time.

“As far as I understand they are looking at a proposal where we start when it’s level 3.

"The exact details of that are being handled by the task team that was set up by the BoG. And we await that.

“On Thursday [next week] there’s an exco meeting. And I’m sure there’ll be communication after that.

“It’s difficult for everyone because we are in uncharted waters here.

"For instance‚ while the country is going to level 4‚ there is talk that Durban is going to remain at level 5‚ because I think we’ve got the most deaths in the country.

“So it’s really where we have to play it day by day‚ see what’s happening around and take it from there.”

Various ideas have been mooted for a return to football for the PSL.

Closed doors matches at the clubs’ normal venues is not possible so long as domestic air travel remains suspended.

One idea is for a World Cup-style tournament in a single venue to complete the final straight of the Absa Premiership‚ where Kaizer Chiefs are leading by four points over second-placed defending champions Mamelodi Sundowns‚ who have a game in hand.

AmaZulu were in 15th place when the league was suspended on March 16.

Kaizer Chiefs legend Ntsie Maphike has warned football players to plan beyond their playing years and invest in education.
Sport
1 year ago