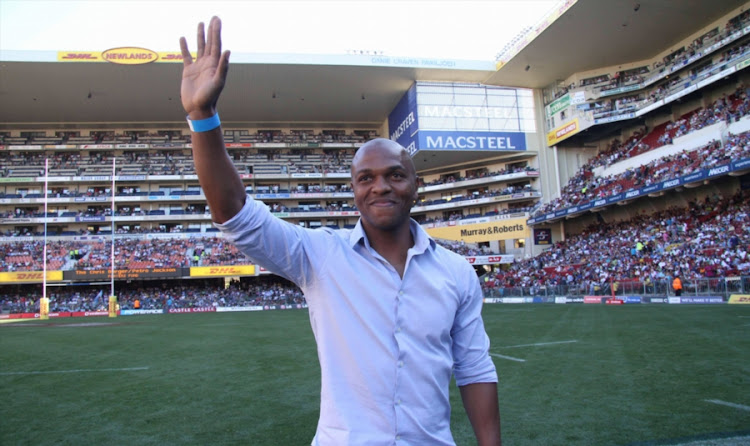 Former Bafana Bafana and Manchester United attacking midfielder Quinton Fortune has said that racism will not stand in his way of becoming a manager at Old Trafford.

Fortune‚ who played under Six Alex Ferguson between 1999 and 2006‚ is currently working as assistant coach to Under-23 coach Neil Wood and he is aiming high.

“I thought about that question of where I want to end up‚ for some reason and my first thought was to become the manager of Manchester United‚” the 43-year-old Fortune told UTD Podcast.

"Of course‚ I’m starting now with the Under-23s and I’m learning a lot and I want to learn as much as possible because management changes so much in the game today.

“I want to learn and just try to help young players get better. That’s the main thing now for me. Yes‚ we want to win games of course‚ but the aim now for myself and Woody is to get the players to the first team. That’s the most important [thing]. And from there you learn as much as possible.

Safa to ensure leagues at amateur level complete their seasons

“Look‚ I may have to go out and learn somewhere else and become a manager. But the dream‚ the ultimate dream‚ is to come back and be the manager of Manchester United. From what I’ve been through‚ I’m going for the highest level.”

Fortune said he is in favour of the ‘Rooney Rule’ where at least one BAME candidate will be interviewed for every coaching position but wants his credentials to speak for themselves.

“I want to be given the job because of my ability‚” he explained.

“I want to always be judged because of my character and what I can bring to the team not because of the colour of my skin. When you look at the game‚ you see a lot of black players but why are there not many black managers? I don’t know what the reason is. I think if I go too deep into that it will block my way of thinking.

Real Madrid took control of the Spanish title race by beating Real Sociedad 2-1 away on Sunday to move top of La Liga above Barcelona after a ...
Sport
1 year ago

"But I’m also all for [that] you have got to put in the work. You have got to be a great manager. I want to be given the chance because of my talent.”

Both the South Africa Football Association's (Safa) vice-presidents were removed in an apparently dramatic and emotional national executive committee ...
Sport
1 year ago

Long-time SA football administrator Ria Ledwaba is heading for a collision course with the SA Football Association (Safa) after she vowed to ...
Sport
1 year ago

Chippa United could face sanctions from the government for breaking level 3 lockdown regulations after it emerged that the Eastern Cape club's ...
Sport
1 year ago