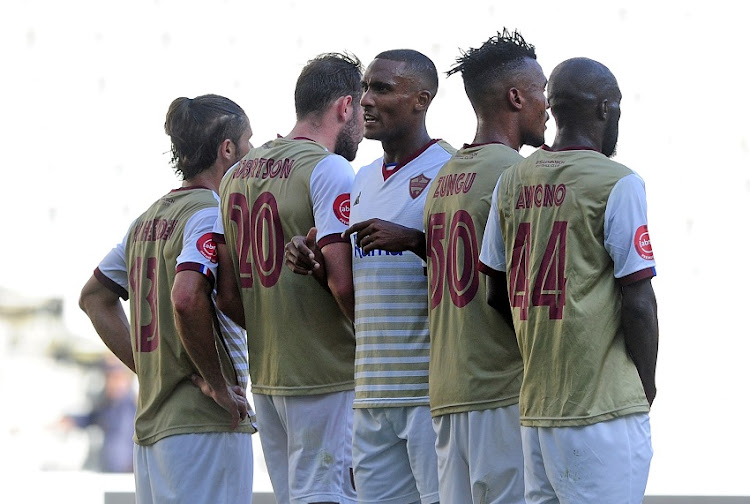 Stellenbosch FC have reported that three of their staff members have tested positive for Covid-19.

The Western Cape side reported that besides the three positive tests‚ all their playing personnel tested negative following a round of tests that were conducted last week as they readied for the return to non-contact training.

“Stellenbosch FC can confirm that three of our staff tested positive for Covid-19 while all the club’s players tested negative‚” said the club's statement.

“Last week‚ the club arranged the testing of all staff and players and provided additional education on the pandemic as well as what will be expected once we get the go ahead to start training.

"It is very unfortunate that three of our staff members tested positive‚ however‚ after obtaining this information we can now assist the individuals to recover as safely and speedily as possible as well as mitigate risk of exposure to other employees.

"The three members are doing well and are now in self-isolation at home.”

Stellenbosch FC is the third Premier Soccer League (PSL) club to openly report that they have been directly affected by the coronavirus after Orlando Pirates and Bloemfontein Celtic.

More cases in the PSL and GladAfrica Championship are expected to rise significantly in the coming days with clubs ramping up testing in anticipation of the return to non-contact training.