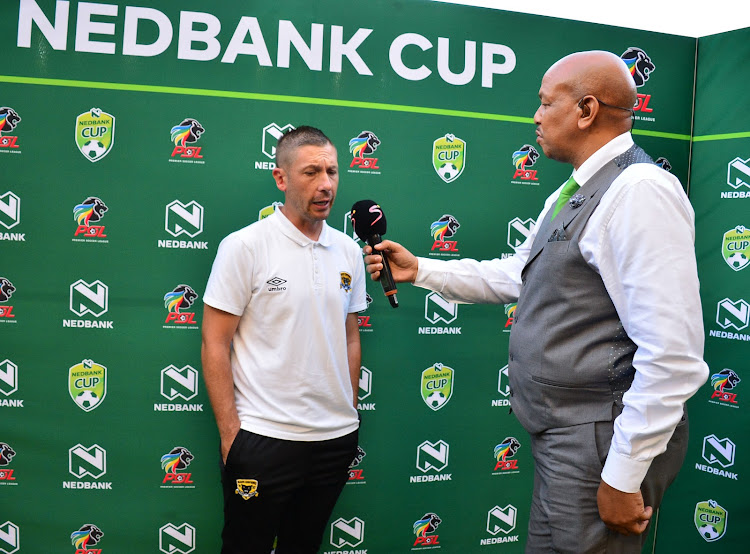 Black Leopards coach Alan Clark has resigned just under two weeks from a return to football in the Premier Soccer League (PSL).

Clark abruptly resigned on Tuesday morning to take up an opportunity in Europe‚ TimesLIVE is informed‚ though this reason could not yet be confirmed with the club.

Clark had been caretaker-coach of struggling Leopards since Cavin Johnson was suspended as head coach in late January.

Clark had been Johnson’s assistant-coach at the Limpopo team‚ and previously at AmaZulu.

Leopards‚ in their second season promoted back to the Absa Premiership‚ were in a desperate situation in bottom place when football was suspended due to the coronavirus pandemic on March 16.

Football is due to return in a Gauteng bio-safe bubble on August 8‚ the PSL announced on Monday.

Clark’s departure comes as a surprise.

He had told TimesLIVE just on Monday that he was determined‚ and working around the clock preparing the players‚ to save Leopards from relegation.

“We have to save the team‚ we don’t want the team to go down‚” Clark said on Monday.

“I have said it before that we are confident and we don’t deserve to be where we are at the moment to be honest‚ but we have to pull ourselves out of there.”

It was not immediately clear who will succeed Clark as head or caretaker coach at Lidoda Duvha.

Black Leopards coach Alan Clark is determined to save the troubled club from the ignominy of relegation and working around the clock to get the team ...
Sport
1 year ago