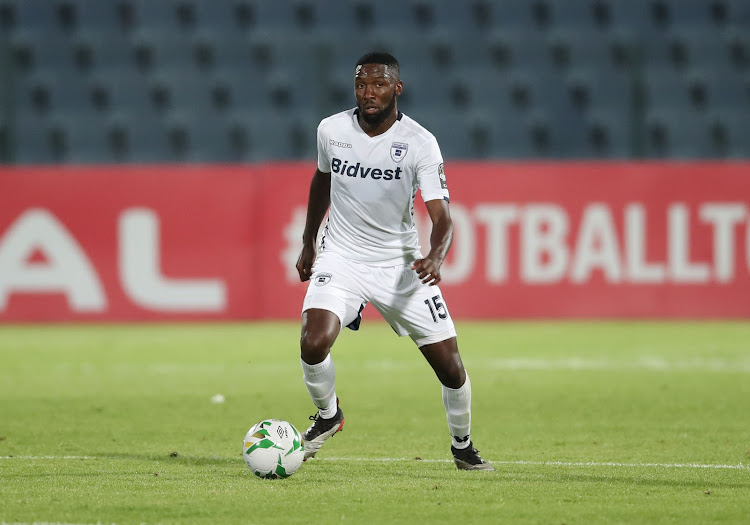 Buhle Mkhwanazi has been has been a pillar of strength in defence for Bidvest Wits alongside captain Thulani Hlatshwayo.
Image: Samuel Shivambu/BackpagePix

Bafana Bafana centreback Buhle Mkhwanazi looks set to finish out the year left on his contract at Tshakhuma Tsha Madzivhandila (TTM) in the 2020-21 season.

The sale of Bidvest Wits to TTM has seen many of the more high-profile players from the Wits squad find contracts elsewhere.

Mkhwanazi, though, looks set to finish out the year left on his contract with TTM, where owner Masala Mulaudzi will relocate the newly-acquired Premiership franchise to Thohoyandou in Venda.

This is despite interest in the Bafana centreback - a sturdy performer at last year's Africa Cup of Nations finals in Egypt - from Mamelodi Sundowns and Orlando Pirates.

Mkhwanazi, SowetanLIVE is informed, was offered in the region of a R2-million payout for the remainder of his contract by TTM to be a free agent.

However the defender apparently will reject such an offer as it falls well short of the R5-million he earns annually.

The clubs who are interested in the 30-year-old have apparently also not matched that salary figure of around R400,000 per month.

Mkhwanazi joined Wits from Pretoria University FC in July 2014, winning a league title at the Clever Boys under coach Gavin Hunt in 2016-17.

Royal Bafokeng Sports (RBS) are looking for a sports tenant from the Premier Soccer League (PSL) or the GladAfrica Championship to use their ...
Sport
1 year ago