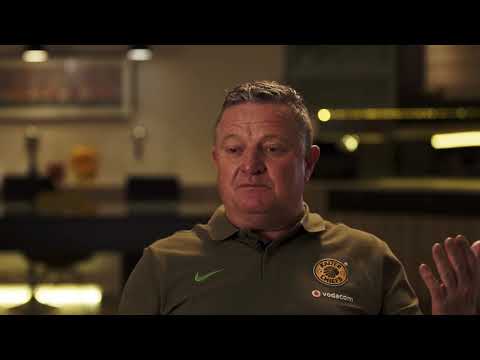 Kaizer Chiefs coach Gavin Hunt has been familiarising himself with his new surroundings at Naturena.

In a video that was posted on the club’s social media platforms‚ Hunt is given a tour of the Chiefs village in Naturena and he also talks about how he plans to reawaken the sleeping giants who have not won a major trophy in five seasons.