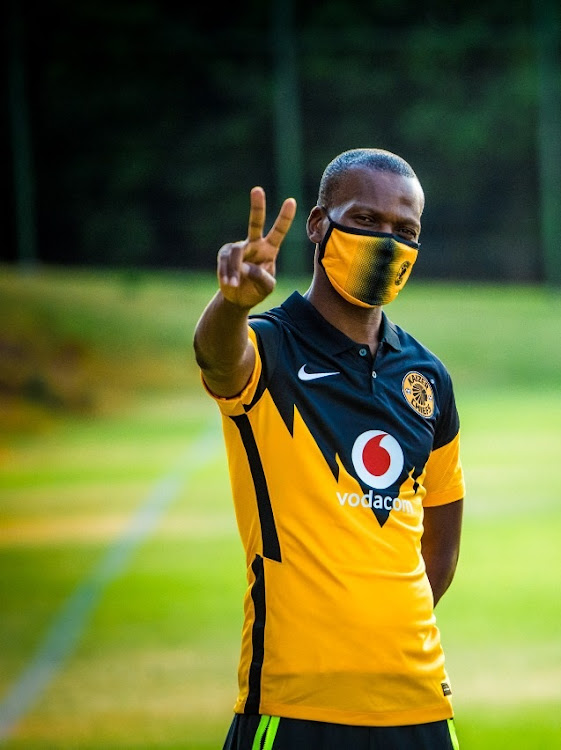 Kaizer Chiefs assistant coach and club legend Arthur ‘10111’ Zwane says there will be adjustments in terms of mindset and style of play next season under coach Gavin Hunt.

Chiefs played football that was not enjoyed by majority of their hard to please fans under Ernst Middendorp despite the fact that they sat on top of the log standings for almost the entire season.

Amakhosi approaches the next season with a new technical team under Hunt‚ who will be assisted by Zwane and Dillon Sheppard‚ as they embark on a mission to reclaim the glory that eluded them for the past five barren years.

“Obviously we are approaching a new season with a new technical staff and it means there will be changes here and there in terms of how we approach the game‚” said Zwane who was promoted from the club’s junior structures. “I know that there is expectation for us to deliver trophies and to do well in terms of the style of the play. People want to enjoy when watching Chiefs‚ that comes with a lot of expectations and we must be equal to the task. Everybody will play their part in making sure that as a team we get the results that are needed.

"We are coming from a season where we had the opportunity to win the league but we didn’t and it was more like a knockout punch when we lost it at the end.”

Zwane‚ who won twelve trophies as a player for Chiefs‚ said the fact that Hunt and Sheppard have been working together for many years will be an added advantage.

“When you look at coach Gavin and coach Dillon‚ they have been together for some time now and they know each other very well. They have done very well for Bidvest Wits over the years and I am looking forward to having them here at Chiefs.

"I am looking forward to working closely with them and I think I will learn a lot of things form them. I have been in the set-up for a while now and I will share what is expected and the culture of the club which is the most important thing.”

Zwane went on to say that the fact that Chiefs haven’t won a trophy in five years comes with pressure.

“If you don’t enjoy pressure as a player or as a coach‚ it means you can’t take responsibility. I enjoy pressure‚ I know very well that I will be working with a coach who is one of the best in the country and I will be learning from him.

"I learned so much playing for the team for ten years. Action speaks louder than words‚ we always promise fans to go out there and do our best so that they are happy. When we see them smiling‚ it makes our lives easy.”