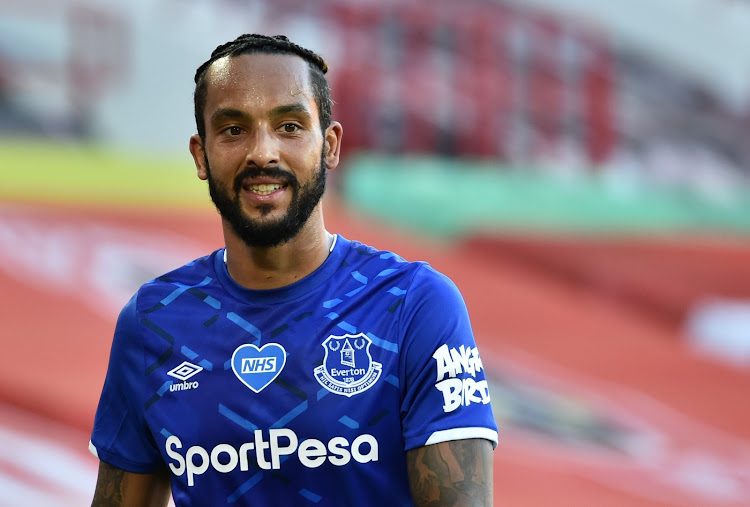 Everton manager Carlo Ancelotti is confident Theo Walcott will not leave the club in the transfer window after omitting the English winger from the squad for the 2-1 win at Crystal Palace on Saturday.

Walcott, who arrived from Arsenal in 2018, has made one appearance for Everton this season, in the 3-0 League Cup win over Salford City.

The 31-year-old has not featured in the Merseyside club's last three matches and British media have linked him with a move to Leeds United.

Asked whether Walcott could leave the club in the transfer window, Ancelotti said: "I don't think so.

"The problem is the competition is really high in this moment. Sometimes it can happen that a player, like Theo, is not involved.

"Unfortunately, this is the decision I have to take and I am not absolutely happy to take this kind of decision, to leave out a player like Walcott. A player who is professional, serious in training and always ready."

Everton, who are second in the Premier League standings with three wins from three, face West Ham United in the League Cup on Wednesday.

The people want a fair relegation and promotion fight

"You've got to give the people,give the people what they want, now. "That's the song 'Give The People What They Want' sung by The O'Jays back in 1975 ...
Sport
1 year ago

The DStv-PSL partnership is a solid match

DStv made a one-and-a-half hour song and dance to unveil themselves as the new anchor sponsor of the Premier Soccer League (PSL).
Sport
1 year ago

The focus is on rugby and soccer in your latest offering of SportsLIVE with BBK.
Sport
1 year ago