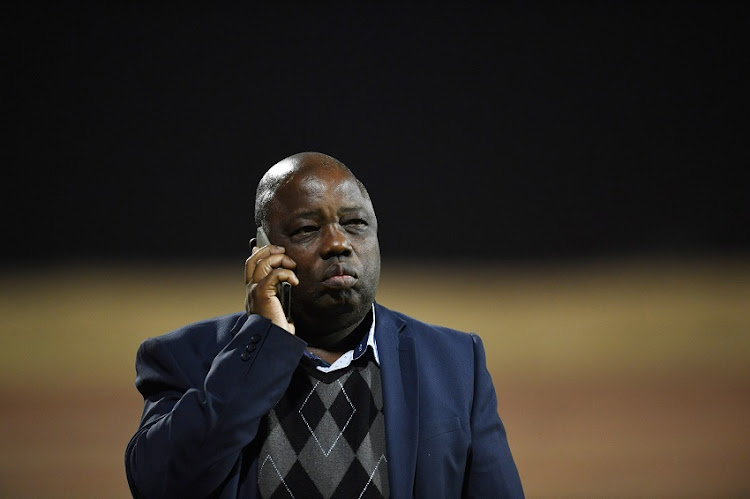 AmaZulu have become the third Premier Division franchise sold in the 2019-20 off-season‚ the club have confirmed in a statement.

Usuthu‚ the oldest team in the DStv Premiership‚ have been sold to Zungu Investment Company (Zico)‚ the club said in a statement.

The statement read: “On 1 October 2020‚ Dr Patrick Sokhela‚ the owner and chairman of AmaZulu Football Club entered into an agreement with the Zungu Investment Company (ZICO) in which ZICO have acquired 100% ownership of AmaZulu.

“The acquisition will be effective upon the approval by the Premier Soccer League (PSL) and other pertinent authorities and constituencies.

“AmaZulu is the oldest team in the DSTV Premier Soccer League with a proud history that spans over 88-years.

Dr Sokhela‚ the chairman and outgoing owner of the club‚ stated to media at press briefing held at the Hilton Hotel in Durban on Friday that it was time to hand over the reins following over a decade-long tenure as owner.”

Other Premier Division franchise deals concluded after the September end to the Premier Division’s 2019-20 season were Bidvest Wits to Tshakhuma Tsha Madzivhandila FC and Highlands Park to TS Galaxy.

“I have been the owner and chairman of the AmaZulu for the past 16-years‚ and the time has come for me to pass the banner to a new owner. I believe the new owner will continue to grow the club in both status and stature as I have endeavoured to do‚” Sokhela was quoted as saying.

“I cannot think of anyone better than Sandile Zungu to step into my shoes and continue the great legacy of this club.”

AmaZulu’s statement said of Zungu: “Sandile Zungu is the founder and chairman of ZICO. Born and bred in Umlazi in an Usuthu-supporting household‚ Sandile recognises the values of keeping this club seeped in rich tradition and history in the province of KwaZulu-Natal.

“He is passionate about AmaZulu and is committed to carry the club into its most successful decade in its history towards the centenary. He expressed gratitude towards Dr. Sokhela‚ the players‚ technical and administrative teams‚ and sponsors that have led and contributed to the growth and success of AmaZulu to date.