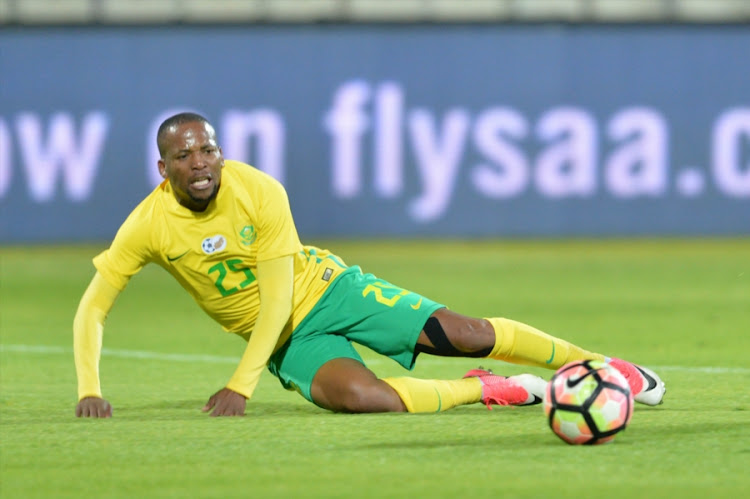 After an unhappy spell on the sidelines at Mamelodi Sundowns‚ Aubrey Ngoma has returned to Cape Town City.

Ngoma‚ who was a starter for Cape Town City‚ left the club in January 2018 to join Mamelodi Sundowns.

His stay at the club was a difficult one as he was unable to break into the starting line-up at the star-studded champions that have won the league title a record ten times since the inception of the Premier Soccer League in 1996.

City have not struggled as much in his absence‚ but they have missed him. In his time with City in the 2016/17 season‚ Ngoma was a lethal attacker in tow with Lebogang Manyama‚ who left the country‚ then came back to join Kaizer Chiefs.

Ngoma now becomes an important acquisition for City as their star striker Kermit Erasmus has moved north to Sundowns‚ who have bought a raft of players to defend the three trophies they won in the 2019/20 season.