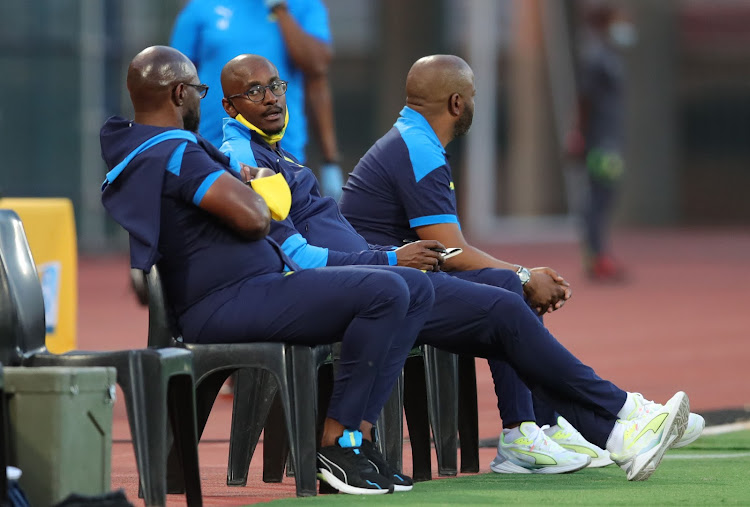 The MTN8 semi-final draw dished up a mouth-watering Soweto derby after Orlando Pirates were pitted against arch rivals Kaizer Chiefs on Sunday evening.

Holders SuperSport United will face Bloemfontein Celtic in the second semi-final. The dates and venues are yet to be announced.

Pirates‚ who won the trophy back-to-back in 2010 and 2010‚ narrowly beat Cape Town City to advance to the last four on Saturday evening while SuperSport overcame Tshakhuma Tsha Madzivhandila FC 3-2 in the earlier match.

Coach Gavin Hunt got his Chiefs career off to a dream start as Amakhosi came from a goal down to defeat a stubborn Maritzburg United 2-1 at FNB Stadium on Sunday.

It looked as though the agony of losing the Premiership title on the final day a few weeks ago was to continue when Thabiso Kutumela put United ahead midway through the first half‚ but Chiefs came storming back with two quick headed goals from left-back Yagan Sasman in the second half.

In the late encounter on Sunday evening‚ the new era at Mamelodi Sundowns under co-mentor Manqoba Mngqithi and Rulani Mokwena and senior coach Steve Komphela started on a losing note as they were bundled out of the MTN8 quarterfinals by Celtic.

Victor Letsoalo headed Celtic ahead with just under 20 minutes remaining after the Sundowns defence failed to deal with a set-piece into their box.

It has been 13 years since Sundowns won this trophy‚ which eluded even the irrepressible Pitso Mosimane during his trophy-laden eight years at Chloorkop before joining Egyptian powerhouses Al Ahly last month.

Sundowns included six of their new arrivals in their match day squad with striker Peter Shalulile leading the attack‚ Hashim Domingo in central midfield while Nyiko Mobbie also got to start after returning from his successful loan spell with Stellenbosch FC.

Kermit Erasmus joined the list of debutants when he was introduced for Mobbie shortly before Letsoalo scored and he partnered Shalulile upfront‚ but Sundowns still could not breach the Celtic defence despite bossing possession of the ball.

Goalkeeper Jackson Mabokgwane was the difference for Celtic with his match-saving saves earning him the man of the match award.

Celtic coach John Maduka said moments before the draw that he would be happy with any side that came out of the semi-finals bowl.

“I think anyone because all the teams are good teams. So anyone will be fine," said Maduka.

Sundowns co-coach Mngqithi‚ who has the final say on the team‚ was disappointed with the result in their first assignment but was pleased with how the team responded to his way of doing things.

“I’m impressed‚ there were a lot of positives‚” said Mngqithi in his post-match television interview.

“I think there were a lot of positives than negatives. I believe the team is starting to play the way we want them to play.

“We patiently wanted to keep the ball in the midfield and create good moments‚ better positional sense‚ keep possession and don’t lose the ball too cheaply.

“They won the ball out of nothing and they scored the goal.

“The chances we created could have given us the game‚ we had some very interesting moments‚ one more touch here and there and it could have been a goal.”

Sundowns will now shift focus to the DStv Premiership and have only a week to make things right at the drawing table as they face Chiefs in a blockbuster encounter at FNB Stadium (3.30pm) on Saturday to kick off their league campaign.

His arrival at Naturena last month was generously described as the closest thing to claiming the lottery by one ecstatic Kaizer Chiefs fan and new ...
Sport
1 year ago