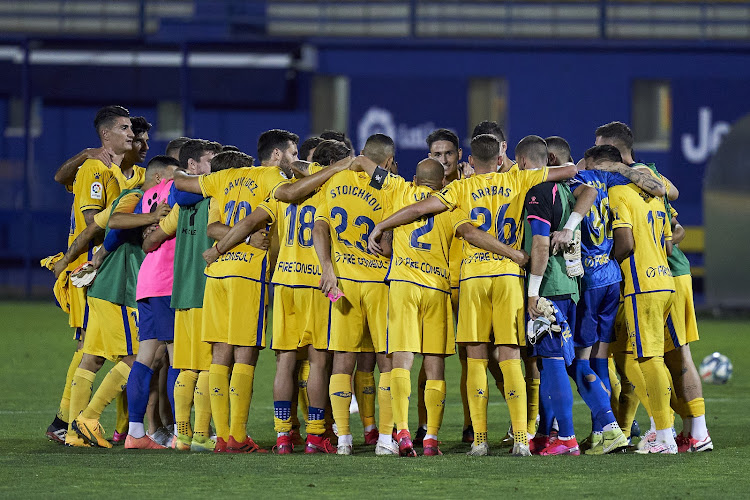 La Liga, which runs the top two divisions in Spanish soccer, said after midnight on Saturday that it had asked the national federation to postpone the game after four members of Alcorcon's squad and staff tested positive for the coronavirus.

"By Resolution of the Professional Competition Committee... the AD Alcorcon-SD Ponferradina match that was to be held today has been suspended," La Liga wrote on Twitter on Sunday.