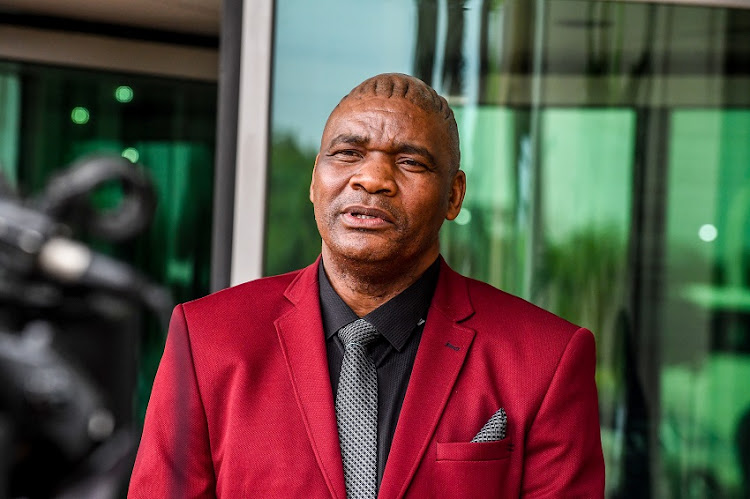 The SA Football Association (Safa) have defended and clarified their unusual decision of announcing the Bafana Bafana squad at 10pm on Monday night and exclusively to SABC‚ saying they were put in a quandary by the Confederation of African Football (Caf).

Coach Molefi Ntseki announced the 25-man squad to play São Tomé and Príncipe in back-to-back 2021 Afcon qualifiers at Moses Mabhida Stadium on November 13‚ and away on November 16‚ on SABC television at 10pm on Monday night.

While SuperSport and the Premier Soccer League (PSL) have been known to make televised announcements‚ these have generally been in the day‚ or at prime time at between 6pm and 8pm‚ and in a press conference where journalists are invited to ask questions.

Former Bafana Bafana captain Dean Furman‚ now playing for Carlisle United in League Two in England‚ was among a raft of changes made by coach Molefi ...
Sport
1 year ago

Safa communications head Dominic Chimhavi said the reason for the late-night announcement was Safa were informed late by Caf that the continental body wanted the squad lists provided to them by Monday.

“The whole decision was mostly not of our own making because Caf came to us over the weekend to say they wanted the [lists of the] squads to be in Cairo within 24 hours or by the close of business on Monday‚” explained Chimhavi‚ who added that the request created problems for Safa.

“We also wanted the press conference to be live in accordance with the agreement with our broadcast partners‚ which is SABC. We have an agreement with the SABC and when we spoke to them we discovered that the only time we could have a live slot was at 10pm.”

Chimhavi said that Safa’s decision to announce the squad exclusively on SABC and after 10pm had no cloak and dagger ulterior motives‚ or intention to avoid questioning of Ntseki’s squad by the media.

“The request from Caf came as a surprise to us and it was out of the blue. It meant that once they got the squads on Monday afternoon they would put them on their website and make them public.

“We had decided that the squad announcement should be live at 1pm on Thursday at the SABC but that was thrown out of the window by the decision from Caf‚ so this decision was mainly forced on us by Caf. We understand the unhappiness but it was a tricky situation and this is the best that we could have done.

“To me it was never about running away from anyone because our tradition is to have a normal press conference‚ which is subjected to interrogation by the media. We will never and we have never run away from that process.

“This was not a normal process but a Covid-enforced decision from the continental controlling body. They have requested that all of the member bodies should submit their squads and as we speak now everyone’s squads are with Caf.

“Our other quandary was that once we send the call-ups through the PSL‚ clubs normally give the squad to the journalists and that is what we tried to avoid.”

AmaZulu have confirmed the signing of midfielder Xola Mlambo from Orlando Pirates.
Sport
1 year ago

Shabalala with a T happy to be part of Usuthu's rebirth

Let's get this one fact out of the way pronto: Siphiwe is still a Mshengu (his clan name) - the one whose surname starts with a T before it's ...
Sport
1 year ago