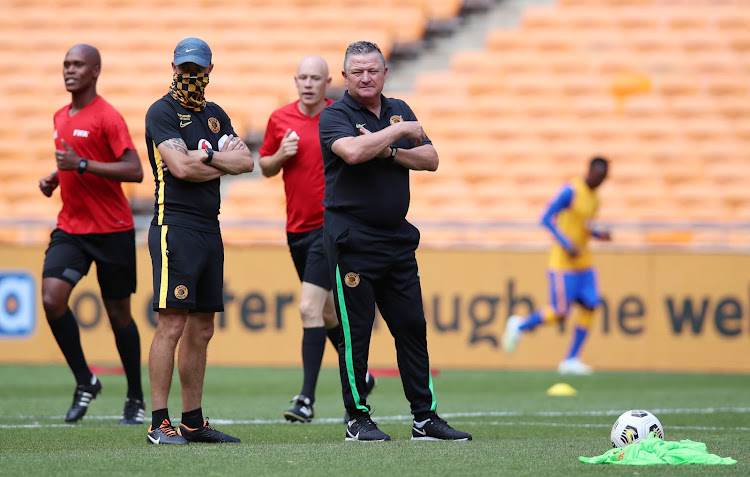 Ramahlwe Mphahlele comes in at right-back for Reeve Frosler‚ who appears to be unavailable though Chiefs have not specified the reason as yet.

Hunt’s one change comes from Chiefs’ 1-0 DStv Premiership win against Chippa United at Nelson Mandela Bay Stadium on Tuesday‚ where Amakhosi struck the post four times and were unfortunate not to win by a far bigger margin.