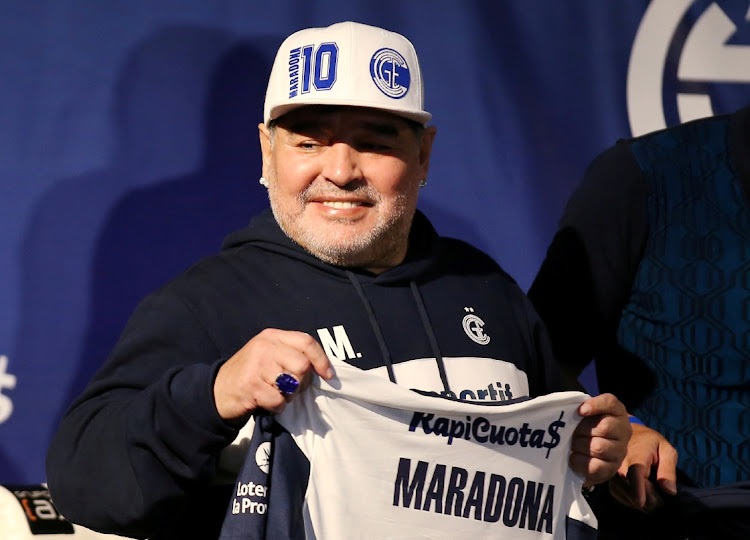 Argentina soccer legend Diego Maradona, widely regarded as one of the game's greatest ever players, died of a heart attack on Wednesday, his lawyer said.

He suffered a heart attack at his home in the outskirts of Buenos Aires on Wednesday, Argentinian media and acquaintances of the former player said.

One of the best to ever do it 🙏🏾#RIPMaradona pic.twitter.com/bL0yTMwFSb

Maradona won the World Cup with Argentina in 1986.