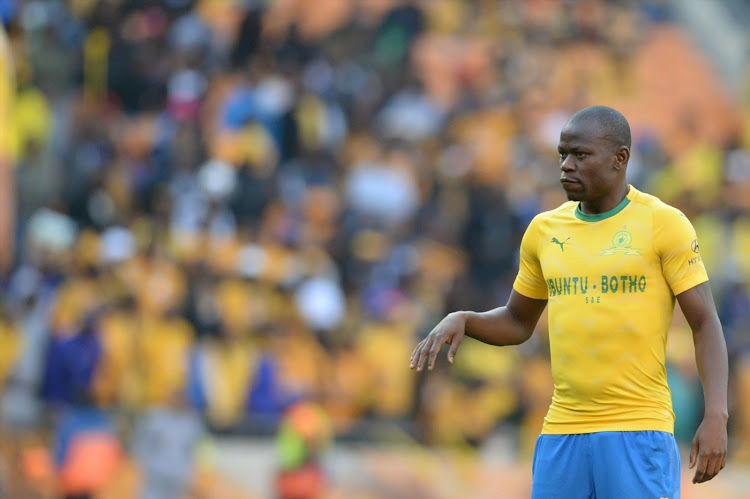 The captain of the mellow yellow men from Chloorkop, the scorer of top-drawer scorchers, Hlompho Kekana, has once again gained a nomination for the Puskas goal of the year.

He is the guest on SportsLIVE with BBK and they talk about Pitso Mosimane's Champions League hunt with Al Ahly, Themba Zwane's red-hot form, the demise of Anele Ngcongca, working under the Meshack, Shadrack and Abednego coaching team, Patrice Motsepe's nomination for the Caf presidency and, of course, that goal against Cape Town City which has given him the nod yet again for the Puskas award. Don't miss it.

SportsLIVE with BBK is a MultimediaLIVE production

Banyana Banyana have stormed into the final of the Cosafa Cup in sensational fashion, beating Malawi 6-2 to book a berth with Botswana in the final.
Sport
1 year ago

Today on 'SportsLive with BBK', we travel all the way to east Africa.
Sport
1 year ago

“Bring on the Buccaneers!” says Dlamini as he prepares to kick off the DStv Premiership against Orlando Pirates.
Sport
1 year ago