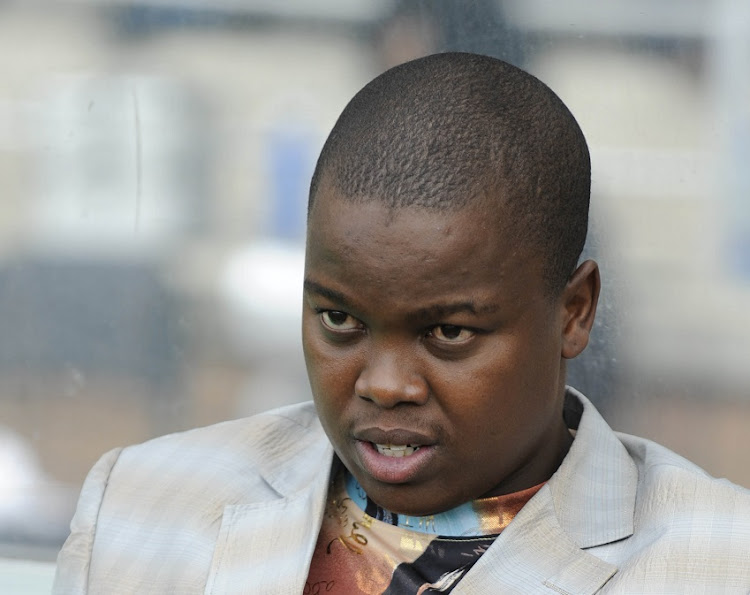 Tshakhuma Tsha Madzivhandila FC (TTM) CEO Sello Chokoe has vowed to defend and clear his name amid allegations of fraud against him by the club.

Chokoe confirmed to TimesLIVE on Saturday afternoon that he has received his notice from the club to attend a disciplinary committee (DC) hearing, and said that he will co-operate with the internal processes.

“I have received the notice, I will attend the DC and defend myself,” said Chokoe, who wished not to comment further on the matter.

It is alleged that Chokoe has defrauded the club of about R2m in fictitious invoices.

TTM have grabbed headlines for all the wrong reasons since they started life in the Premier Soccer League (PSL) after they bought the status of Bidvest Wits.

In their first match of the season against SuperSport United, during the MTN8 quarterfinal, they only had 14 players available for their match squad.

They have also had a number of administrative bungles that have led to ridicule from football fans.

TTM owner and chairman Lawrence Mulaudzi was reached by TimesLIVE but declined to comment on the matter at this stage, saying he would be able to speak on it later in the coming week.

TTM owner Mulaudzi insists the club is not for sale: 'I mean we have just bought this thing now'

Tshakhuma Tsha Madzivhandila FC (TTM) owner Lawrence Mulaudzi says reports on the sale of his club just five months since the purchase of the Premier ...
Sport
1 year ago