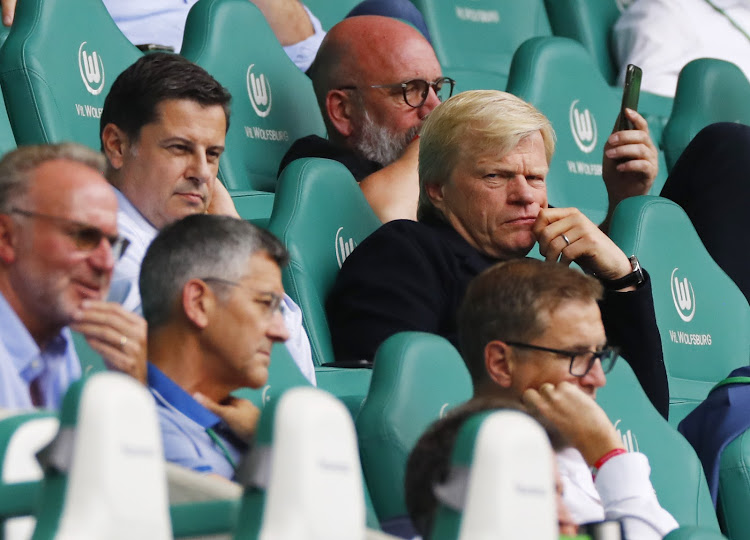 The Bundesliga's 2020/21 season will see a drop in turnover of about one billion euros ($1.21 billion) if fans have to stay away throughout the campaign, some 20% below the last regular season in 2018/2019, the German Football League (DFL) has said.

DFL chief Christian Seifert told a news conference on Monday that the previous 2019/20 season had seen a fall in turnover of about six percent or 250 million euros after the Covid-19 pandemic struck midway through the campaign.

But the 2020/2021 season will see a much higher drop in turnover, making the fall last term -- when Bayern Munich retained the Bundesliga title ahead of rivals Borussia Dortmund -- seem like a "gentle breeze", he added.

"The overall loss of fans for the entire season will be about 650 million euros compared to 2018/19," Seifert said.

He added that another 250 million would be lost in terms of money spent on Bundesliga players in the transfer market, while additional revenues from sponsors would also be cut.

"A total turnover loss of one billion or about 20 percent," he said of the outlook for turnover in 2020/21.

The DFL is in charge of the country's top two divisions.

Tshakhuma Tsha Madzivhandila FC (TTM) CEO Sello Chokoe has vowed to defend and clear his name amid allegations of fraud against him by the club.
Sport
1 year ago

Mamelodi Sundowns were held to a 1-1 draw by Maritzburg United during their DStv Premiership match that was played at the Harry Gwala Stadium on ...
Sport
1 year ago

Kaizer Chiefs have confirmed that star attacker Samir Nurković will return to training this week.
Sport
1 year ago