Sheffield United must not get carried away with shock win: Wilder 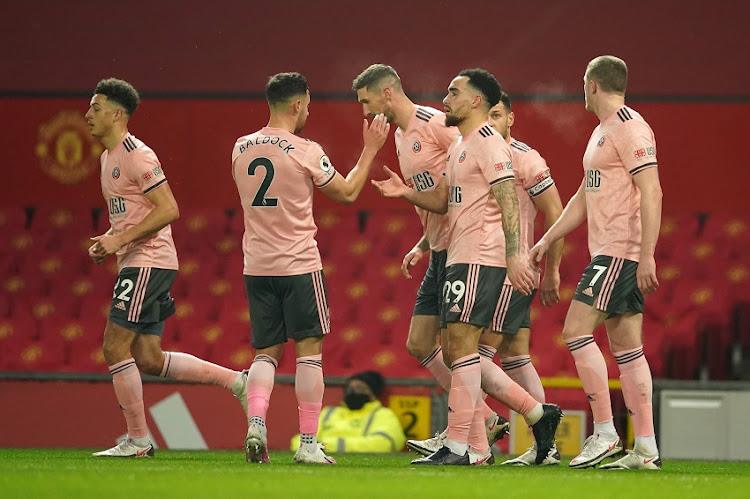 Sheffield United manager Chris Wilder said his players deserve to celebrate their 2-1 Premier League win at Manchester United but he will "bring everyone back down to earth" before Saturday's trip to leaders Manchester City.

Wilder's side are bottom of the league and went into Wednesday's game without a league victory at Old Trafford in 48 years, while the hosts were unbeaten in 13 league matches.

Oliver Burke scored a 74th-minute winner after Harry Maguire had cancelled out Kean Bryan's first-half opener for the Blades, who have collected eight points from 20 games.

"The players are jumping about in there which they deserve to, because it's been a tough old season.... It's been a long time. It was a special result, and it had to be a special performance as well," Wilder told reporters.

"We'll bring everyone back down to earth tomorrow to go again at the other side of town. I'm delighted for the players because they've gone through a hell of a lot this season.

"We talked about big moments, which we took. The second goal was a great reaction to the equaliser, to come back and stick our noses in front again, and it's a great moment for us."

Manchester United manager Ole Gunnar Solskjaer said his team did not have "the right ideas or solutions."

"There was no magic, no space to run into. They defended well, fair play to them," Solskjaer said.