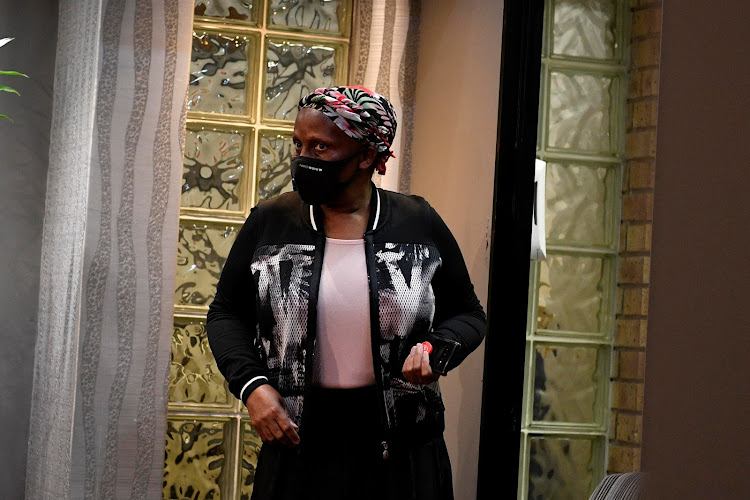 Sundowns’ Champions League Group B match against Algeria side CR Belouizdad will be played in Tanzania on Sunday after the Confederation of African Football’s (Caf) belated intervention and the last-minute change clashed with the Brazilians’ domestic commitments in the Nedbank Cup.

Acting PSL CEO Mato Madlala told TimesLIVE Sundowns are trying to move their game against the Algerians from Sunday to Saturday as they have a DStv Premiership fixture away to Stellenbosch FC on Tuesday.

“Sundowns are still talking to the Confederation of African Football about arranging their game [against Belouizdad] to be played on Saturday‚” Madlala said on Wednesday.

“That brings a different dimension to their games because they have a [domestic league] game on Tuesday against Stellenbosch.

“Sundowns were supposed to play on Sunday against Belouizdad but Tanzania does not always have times in which they have flights.

“They don’t fly every day‚ so there are a lot of logistical matters being sorted out.

“It’s not a clear case of yes or no (on the postponement)‚ starting with the club trying to change the date.

“We’re giving Sundowns time to see whether they’ll succeed. As the PSL we don’t have any issues with postponing their match against Polokwane and we’re constantly talking to Sundowns.

“If they must play a Caf game they must play. If the club says ‘wait for us, this is what we’re still discussing’, we have to wait because when we postpone we must then fixture again.”

Sundowns had to cancel their original trip for the game against CR Belouizdad last Thursday as the club was leaving for OR Tambo International airport after the Algerian authorities initially granted visas.

The Brazilians were told on Thursday the situation had changed due to “further medical restrictions”.

The Brazilians remained in limbo for several days and the Algerians only sprung into action after they were given a belated ultimatum by Caf to find an alternative venue by Monday at midnight or face a 2-0 walkover.

“We support Sundowns in wanting to change their Caf match to Saturday because that will help us find dates for them to catch up on their PSL fixtures‚” Madlala said.

“Sundowns were supposed to play Maritzburg (on Wednesday)‚ there is this Stellenbosch game and there’s a Swallows game after that.”

Sundowns’ general manager Yogesh Singh could not be reached for comment.

Kaizer Chiefs are also finalising their plans to travel to Burkina Faso to play against Wydad Casablanca in a Champions League game that was postponed several times.

Chiefs‚ who played to a 0-0 draw against Horoya AC at the FNB Stadium on Tuesday night‚ are set to meet Wydad on Sunday.

The club's communications manager Vina Maphosa said their travel plans would be revealed later on Wednesday.

Morocco's farcical handling of Kaizer Chiefs' African Champions League match against Wydad Casablanca appears to have been stopped in its tracks ...
Sport
1 year ago

Kaizer Chiefs will need the ball to “ricochet off somebody for us to score”‚ Gavin Hunt said‚ grudgingly accepting a second game in succession where ...
Sport
1 year ago