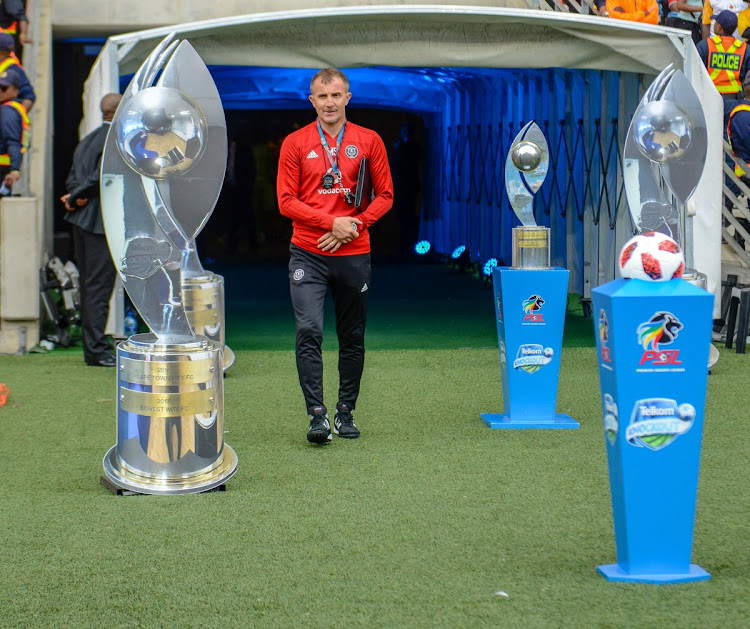 The Zambia national team coach's matter was postponed for trial to May 25-26 2021 at the New Law Court and his bail of R10,000 was extended.

It is alleged that a 39-year-old woman‚ who was delivering coffee at the Wolfson Stadium during a Cosafa tournament in Port Elizabeth on December 7‚ asked Sredojevic if he would need sugar with his coffee.

The woman who accused former Orlando Pirates coach Milutin "Micho" Sredojevic of sexual assault after he allegedly exposed himself to her is incensed ...
News
1 year ago

The 51-year-old Sredojevic allegedly told the woman he wanted a different type of sugar while pointing at her genitals.

It is also alleged that the woman complained about Sredojevic’s conduct and her boss warned the coach not to do it again.

Former Mali‚ TP Mazembe and Al Ahly coach Patrice Carteron has been appointed head coach of Zamalek as the replacement for Milutin Sredojevic‚ who ...
Sport
2 years ago