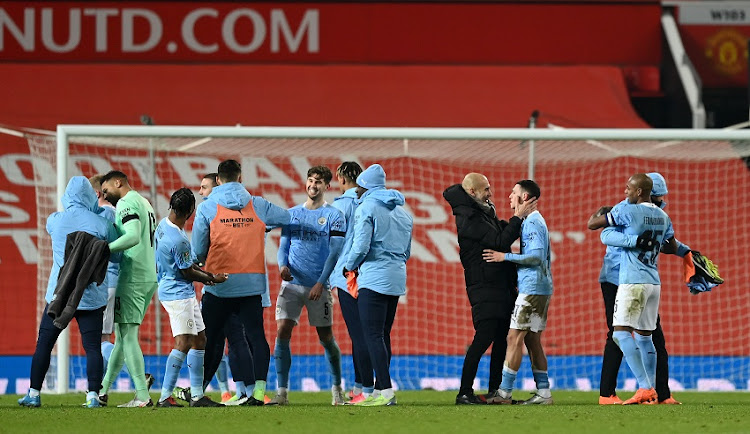 Manchester City manager Pep Guardiola warned his players against complacency, saying they will be dropped from the squad if they believe the Premier League title has already been won.

City are on a 20-match winning streak in all competitions and sit 12 points clear at the top of the table, with 62 points after 26 games.

The Etihad club's unbeaten record now stretches to 27 games and they will equal their longest run without defeat if they do not lose against 12th-placed Wolverhampton Wanderers later on Tuesday.

Despite the team's stellar form, the Spaniard said they have room for improvement.

"We are winning and getting results, but we have to be demanding and be over the players, telling them we can do better," Guardiola said.

"If I feel that everyone is thinking the job is done, or how good it is, this guy is not going to play.

"I'm so intuitive to know exactly the guys who are not ready to continue what we have to do. The champion is Liverpool, we are not. To do it we still have to win eight, nine or 10 games and it's a lot of games."