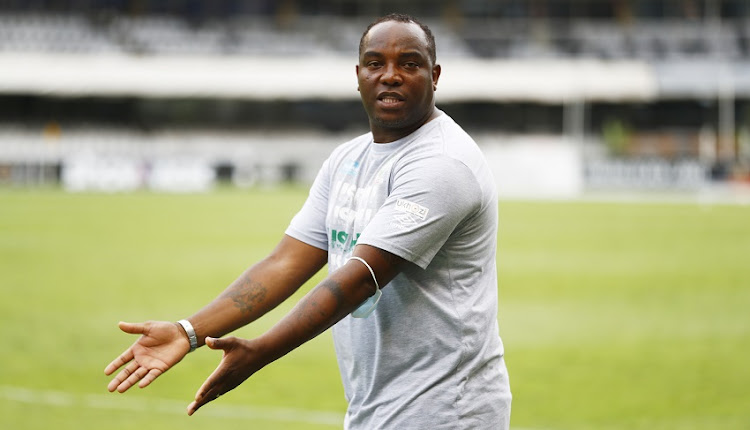 Soccer fans have called on Bafana Bafana coach Molefi Ntseki's replacement to be AmaZulu head coach Benni McCarthy. They expressed their frustrations on social media after the national team failed to qualify for the Africa Cup of Nations (Afcon).

The team suffered a 2-0 defeat by Sudan on Sunday.

Ntseki was fired on Wednesday morning.

McCarthy fans say his experience is what the national team needs to win tournaments in future.

McCarthy's name is not the only one that has been suggested publicly. Former Kaizer Chiefs midfielder Junior Khanye called on Safa to bring back Al Ahly coach Pitso Mosimane. Mosimane coached the national team after the 2010 Fifa World Cup until 2012.

Whether they say it to Molefi Ntseki or Benni McCarthy, I don't mind,,, I just want to hear it

Amazulu FC have Nomvethe to take over

Can we have this trio of Komphela, Rhulani and Benni?

Benni is the future Bafana Bafana Coach, but let’s not rush him

He is still learning at AmaZulu

Maybe we can do to him what we did to Pitso; make him a part-time Bafana Bafana assistant coach

Outspoken former Kaizer Chiefs midfielder Junior Khanye has weighed in on Bafana Bafana’s failure to qualify for the Africa Cup of Nations and called ...
Sport
1 year ago

Bafana Bafana and Rangers midfielder Bongani Zungu has been handed a six-match ban by the Scottish FA for breaching Covid-19 regulations in Glasgow ...
Sport
1 year ago