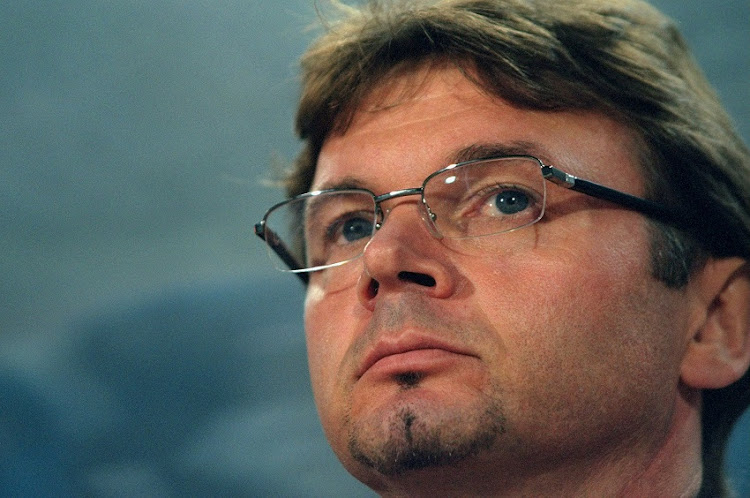 Philippe Troussier has established himself as an astute national team head coach since his days as the Bafana Bafana boss and will come with highly sought after international experience.
Image: Stanley Chou/Allsport

The next Bafana Bafana coach will either be Frenchman Philippe Troussier or Portuguese coach Carlos Queiroz.

Highly placed insiders told TimesLIVE that Al Ahly coach Pitso Mosimane is still the favourite for the job, but should he tell the SA Football Association [Safa] “to go jump in a lake as many expect him to‚ Troussier and Queiroz will come into the equation”.

The insider told TimesLIVE that the two coaches contacted Safa and said they want the job.

“This is clear‚ they [Troussier and Queiroz] want the job and the players will respect them.”

Safa are in a desperate race against time to find a coach after sacking Molefi Ntseki last month.

The new man will need to hit the ground running as the 2022 Qatar Fifa World Cup qualifiers start in June.

Insiders close to the developments have told TimesLIVE that the technical committee met for the first time last week and convincing Mosimane to return to Safa House was identified as the priority.

The group of people tasked with finding a new Bafana coach will recommend to the Safa national executive committee that the plum job should be offered to the revered Al Ahly mentor Mosimane.

“Let us face it‚ we need someone who understands SA football and our players‚ and Troussier and Queiroz fit the bill.

“Pitso is the top prize‚ but I am not sure he will agree. If he doesn't‚ then we will intensify the talks with Troussier and Queiroz.”

During Mosimane's previous short stint as Bafana coach‚ the national team failed to qualify for the 2012 Africa Cup of Nations in Gabon and Equatorial Guinea after team management misinterpreted rules.

After leaving the Bafana job under acrimonious circumstance in 2012‚ he joined Mamelodi Sundowns and proceeded to blaze a trail that has assured him a place in the continental history books.

Mosimane won several titles while at Chloorkop‚ including five league championships‚ the Caf Champions League and the Super Cup.

He joined Egyptian powerhouse Al Ahly last year and has continued to achieve several milestones in the north of the continent.

Bafana Bafana and Brighton & Hove Albion star Percy Tau has said what might be perceived as at times over-the-top support from South Africans on ...
Sport
3 months ago

Who is going to get the top job? It's Mosimane, obvs.
Sport
3 months ago

The group of people tasked with finding a new Bafana Bafana coach will recommend to the Safa National Executive Committee that the plum job should be ...
Sport
3 months ago