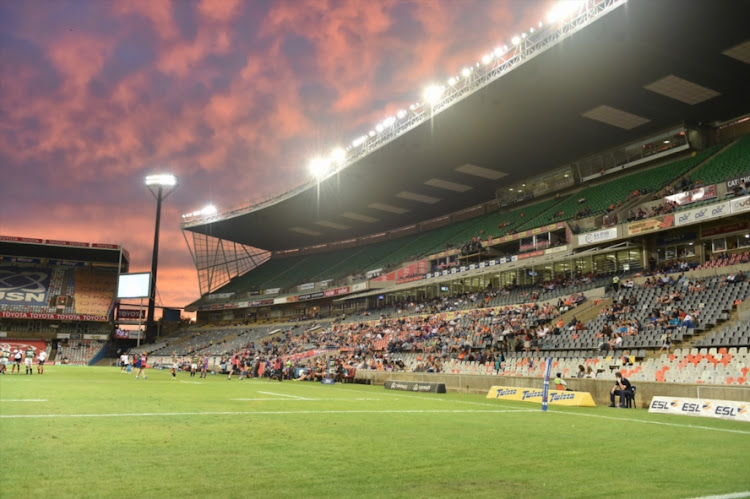 The Free State Stadium in Bloemfontein will host the Nedbank Cup final between Tshakuma FC and Chippa United on May 8.

The Premier Soccer League (PSL) announced on Monday that the venue won the bid to host the 6pm kickoff match and becomes the 10th stadium to host the R4m tournament final in the 13 years of its existence.

Durban‚ Soweto‚ Nelson Mandela Bay‚ Polokwane and Cape Town have hosted the Nedbank Cup final in the past six years and now it is the turn of the city of roses to play host.

PSL acting CEO Mato Madlala said in a statement that the league has no doubt that the final will be a spectacle, even though fans are still not allowed at the venue due to Covid-19.

“We are pleased to announce the Free State Stadium as the venue for the 2021 edition of the Nedbank Cup‚” said Madlala‚ who is owner-chairperson at DStv Premiership club Lamontville Golden Arrows.

“This season’s competition has already proven to be thrilling and entertaining so far and we expect much of the same in the final.

“We would like to thank our partners‚ Nedbank, for their continued support. We'd also like to thank the different stakeholders for their participation and co-operation in this process.”

Khensani Nobanda‚ group executive for marketing and corporate affairs at Nedbank‚ said the choice of the venue is in line with their commitment to ensure that the excitement of the Nedbank Cup is accessible to all parts of the country.

“We remain committed to the communities in which we operate‚” Nobanda was also quoted as saying in the statement.

“We are thrilled to finally bring the Nedbank Cup Final spectacle to the Free State Stadium.

“The stadium has hosted some of the most historic football events in the country such as the 1996 Africa Cup of Nations‚ a tournament that lives long in the memory of every South African as Bafana Bafana lifted the trophy for the time.”

Tshakuma stunned favourites Mamelodi Sundowns in a penalty shoot-out in the semifinals on Sunday, while Chippa United beat second-tier Pretoria Callies on Saturday.

Twelve of Europe's top football clubs launched a breakaway Super League on Sunday, launching what is certain to be a bitter battle for control of the ...
Sport
1 month ago

SA Football Association (Safa) president Danny Jordaan has said he and his national executive committee (NEC) have instructed their technical ...
Sport
1 month ago

Jose Mourinho was sacked as manager of Tottenham Hotspur on Monday after 17 months in charge of the London club and six days before they will appear ...
Sport
1 month ago

Former Liverpool midfielder Danny Murphy said plans for a breakaway Super League launched by 12 of Europe's top clubs were "soulless" and expected a ...
Sport
1 month ago

Mamelodi Sundowns will not rest players for their Nedbank Cup‚ semifinal clash against unpredictable Tshakhuma Tsha Madzivhandila (TTM) at Loftus on ...
Sport
1 month ago

Twelve of Europe's top football clubs announced on Sunday they were launching a breakaway Super League in the face of widespread opposition from ...
Sport
1 month ago