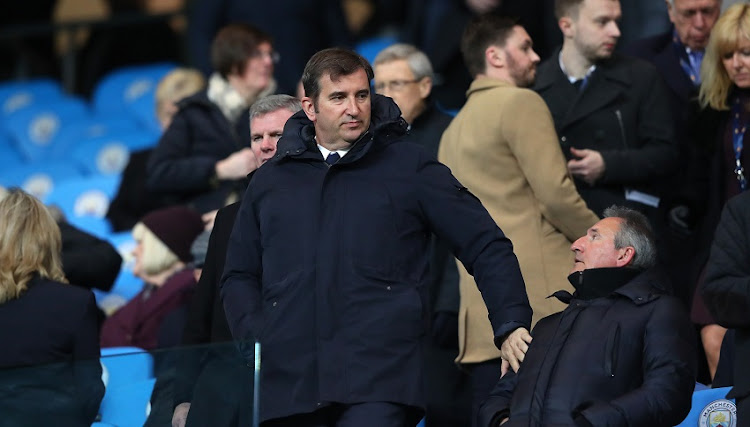 Manchester City Chief Executive Ferran Soriano apologised to supporters for the "disappointment, frustration and anguish" caused by the club's involvement in the European Super League.

City were the first of the 12 founders to officially back out of the competition on Tuesday amid a storm of protests from fans, players and the British government, with the other five English clubs quickly following suit.

Juventus Chairman Andrea Agnelli said on Wednesday the Super League could no longer go ahead after the English clubs withdrew but Real Madrid President Florentino Perez was adamant that the project was not dead.

"I'm sorry it has taken a little time but the circumstances have been somewhat exceptional," British media quoted Soriano as saying in a letter to supporters.

"When we makes choices and decisions, we do so with the best interests of the club ... However in making that choice we failed to remind ourselves of the unbreakable link between passion of our fans and right to have the opportunity to earn success.

"The board deeply regrets taking a decision that lost sight of the historic values of the club. We made a mistake and we sincerely apologise for the disappointment, frustration and anguish caused by the last 72 hours."

Soriano said that the club's owners, chairman, board and staff were committed to ensuring the well-being of the English and European football pyramids.

"We will embrace the opportunity to earn back the full trust of stakeholders and football family in general," he added.