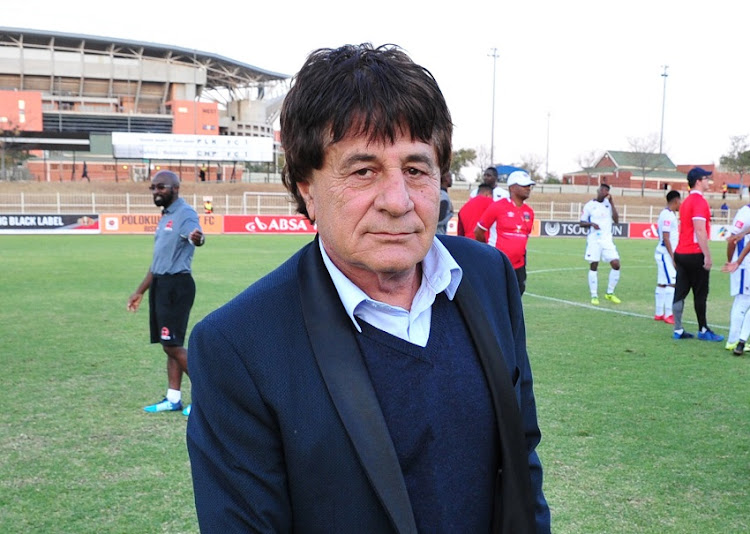 Koutroulis most recently had an on-off relationship with Eastern Cape Premiership team Chippa‚ where was CEO until 2018.

He joins fourth-placed Sekhukhune‚ who are involved in a fierce battle with the likes of leaders Richards Bay‚ TS Sporting‚ Royal AM‚ Free State Stars and JDR Stars in the race for automatic promotion to the DStv Premiership next season.

Jobs on the line as Chippa United continue restructuring of management

Peter Koutroulis is believed to be on his way out of Chippa United as technical director‚ following in the heels of coach Eric Tinkler’s departure.
Sport
2 years ago

The GladAfrica (National First Division) season has an average of six rounds of matches remaining and Sekhukhune return to action on Sunday with a potentially explosive clash against Richards Bay away from home.

Sekhukhune have accumulated 36 points from 24 matches and there is everything to play for considering that even eighth-placed Jomo Cosmos can still get automatic promotion.